Patients are ‘regularly’ visiting GP practices due to loneliness 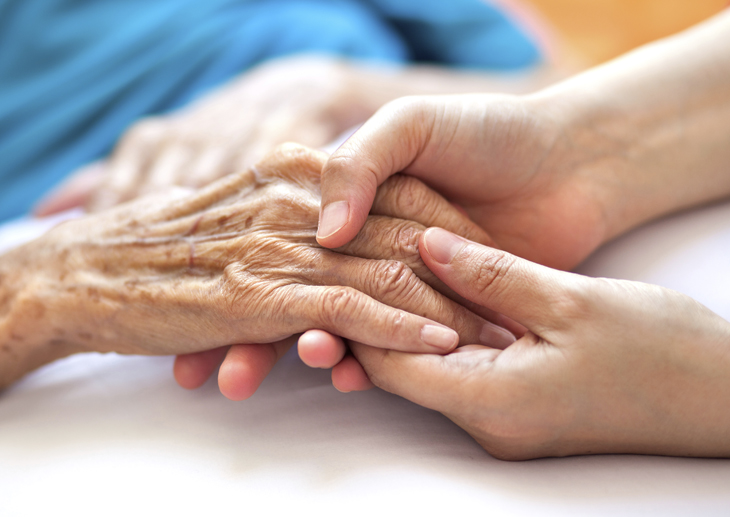 Four in 10 GPs say they ‘regularly’ see patients who are lonely, rather than need medical help, according to a recent survey.

The majority of the 769 GPs taking part in the survey – 61% – also agreed that ‘loneliness is a much bigger problem in today’s society than 10 years ago’.

Meanwhile, 34% said treating lonely people has a ‘major’ impact on their time and NHS resources, according to the survey, which included answers from GP partners, salaried GPs and locum GPs.

The findings form part of an ongoing wide-ranging survey by Cogora – the company that publishes Healthcare Leader and sister titles Pulse, Management in Practice, Nursing in Practice Pulse and The Pharmacist – as part of the sixth annual Primary Concerns report.

Readers  were asked about the current state of primary care across the UK, including their experience of dealing with lonely patients.

Commenting on the results, GP leaders said young patients as well as older ones were becoming increasingly vulnerable to loneliness and said the recruitment of more social prescribers by the NHS would help to alleviate problems.

BMA GP Committee chair Dr Richard Vautrey said: ‘It’s not uncommon, as this survey shows, for GPs to see patients because they are lonely as this can have a big impact on their physical and mental health and their overall sense of wellbeing. It’s something that can affect people of all ages, and with the rise of social media, younger patients are just as susceptible.

‘There often isn’t an easy solution for these situations, which is why GPs will increasingly link patients with social prescribers – recommending patients join a community group, take up a new hobby, or meet likeminded people; something to help them regain a sense of purpose and in turn, improve their mental and physical wellbeing.’

He added: ‘We now have social prescribers in England to help connect people to local initiatives and reduce pressures on the health service, but it’s vital that these groups, clubs, and classes, which are often dependent on local government funding, continue to receive the support they need for this scheme to have a long-term impact.’

Forner RCGP chair Professor Helen Stokes-Lampard previously said that loneliness and social isolation can be as ‘damaging to health as long-term conditions’.

Last year, the RCGP launched a UK-wide campaign to tackle the ‘epidemic of loneliness’, calling for every GP to have access to a social prescriber.

The Government has since pledged that GPs will be able to refer lonely patients to community activities and voluntary services by 2023.

The Cogora survey is open from 14 November 2019 to 19 December 2019 inclusive. Cogora is offering respondents the chance to win a £250 John Lewis voucher as an incentive to complete the survey.

Cogora invited people to complete the survey through newsletters sent directly to each publication’s readers, and by way of advertisements on the publications’ website home pages. It was also promoted through the publications’ social media channels.