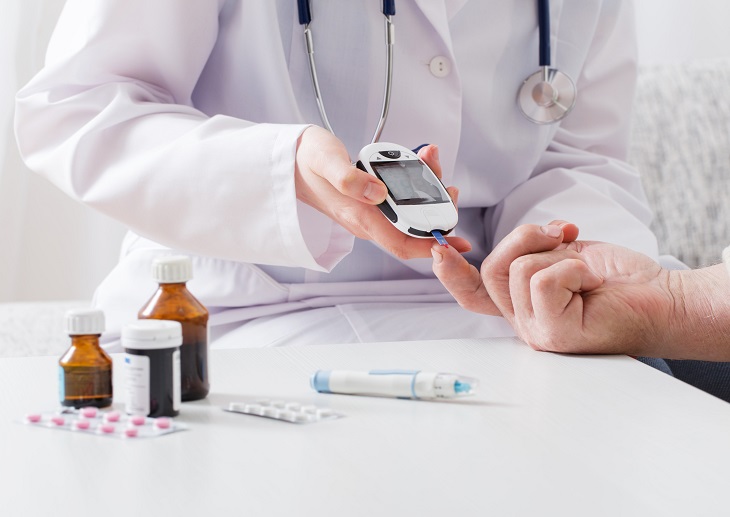 Unless urgent action is taken to reverse rising case numbers, one in 10 adults will be living with diabetes by 2030, according to the UK’s leading diabetes charity.

Almost 4.1 million people in the UK currently have some form of diabetes, the Diabetes UK said, predicting the figure would rise to 5.5 million by the end of the decade.

The analysis, based on Public Health England and the Association of Public Health Observatories’ diabetes prevalence projection models – predicts that almost 10% of the projected adult population would then be living with the condition.

In response to the data, Diabetes UK chief executive Chris Askew warned the UK was at the tipping point of a public health emergency.

‘We don’t want our prediction to become a reality. What we need to see is the will, grit and determination from government to halt this crisis in its tracks and improve the future health of our nation for generations to come,’ he said.

To stem the tide, the charity urged the Government to prioritise:

Mr Askew said every diagnosis of diabetes was life-changing, and the relentlessness of the condition and the ever-present fear of serious and life-altering complications was a lifelong reality for millions of families.

But he stressed that with the right care and support, diabetes complications can be avoided, and cases of type 2 diabetes can be put into remission or prevented.

NHS England has piloted ‘soup and shake’ weight-loss plans for patients to put their type 2 diabetes in remission since last year.

Meanwhile, earlier this year NICE approved the use of liraglutide as an obesity treatment on the NHS for patients with pre-diabetes under the care of specialist weight loss clinics.

Previous research has demonstrated how the link between weight loss and diabetes remission in overweight and obese people living with disease.

Last month, preliminary results from the Diabetes UK-funded ReTUNE study were announced at the European Association for the Study of Diabetes conference showing weight loss can also benefit ‘normal weight’ people with type 2 diabetes and that they too have a chance of going into remission. The final results will be available next year.

Diabetes UK is also releasing a new television campaign this week which features families from across the UK who live with a diabetes diagnosis and attempts to challenge misconceptions about the condition while highlighting the impact a diagnosis can have.

Prescribing for diabetes in primary care already accounts for 12.5% of the total spend on all prescription items in England, costing the NHS £1.19bn during 2020/21.