Nurses vote to strike in nearly half of ICBs 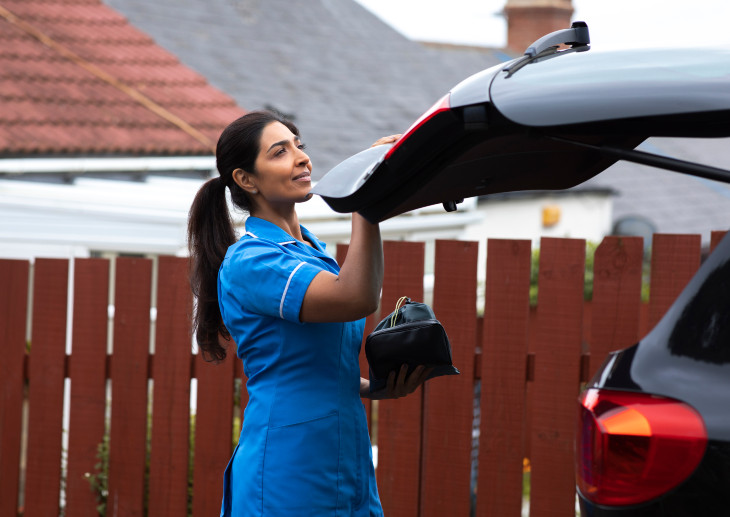 Nurses from nearly half of ICBs have voted to join the picket line as the RCN announces the biggest wave of strikes in the union’s 106-year history following a recent below-inflation pay offer for staff.

The RCN announced that nurses on Agenda for Change contracts across 176 UK employers have voted to strike, after an average pay rise of 4% in England, Wales and Northern Ireland, while nurses in Scotland received a flat £2,205 offer, despite the current inflation rate of 10.1%.

All NHS employers in Northern Ireland and Scotland will be included and all bar one in Wales met the relevant legal thresholds. As many as 19 ICBs will see strike action by RCN members but others narrowly missed the legal turnout thresholds to qualify for action.

ICBs have been advised by NHS England to redirect queries to the national office, with a number issuing a generic statement: ‘While pay is a matter for government and the trade unions, we value our staff and want to see a resolution as soon as possible to ensure we can continue to focus on supporting our NHS organisations to deliver world class patient care to all those who need it.’

Industrial action is expected to begin before the end of this year and the RCN’s mandate to organise strikes runs until early May 2023, six months after members finished voting.

The full list of employers that mandated strike action can be found here.

Vowing to ensure the ‘strong’ voice of nursing is heard and urging politicians to act, Pat Cullen, RCN chief executive and general secretary, said that ‘anger has become action’ through the strike, with members saying ‘enough is enough’.

She continued: ‘Ministers must look in the mirror and ask how long they will put nursing staff through this. While we plan our strike action, next week’s Budget is the UK government’s opportunity to signal a new direction with serious investment. Across the country, politicians have the power to stop this now and at any point.’

However, nurses have said the vote was not just triggered by the below-inflation pay offer – but because of concerns over working conditions and patient safety amid real-term pay cuts, burnout and staff shortages, with vacancies reaching a record high of almost 47,000 this summer.

The RCN has said that any industrial action will follow the life-preserving care model. This exempts treatments – emergency intervention, therapeutic services or urgent diagnostic procedures – that potentially threaten life or could lead to permanent disability.

The vote follows a month-long ballot of over 300,000 nurses across England, Wales, Scotland, and Northern Ireland, spurred by a below-inflation pay offer across the four countries in July.

A version of this story first appeared on our sister title, Nursing in Practice.