Nottingham Council rejoins ICS after changes to governance are agreed 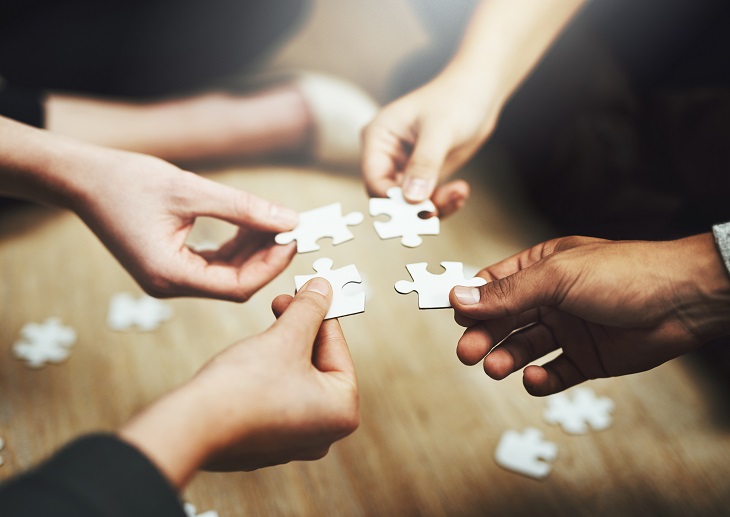 Nottingham City Council has rejoined its local integrated care system (ICS) with immediate effect after it suspended its partnership six months ago.

The council had paused its collaboration with Nottingham and Nottinghamshire ICS as it believed the system lacked accountability and democratic involvement.

However, the council decided to rejoin the ICS at yesterday’s executive board meeting due to the ICS agreeing to several changes to its governance in response to the council’s concerns.

According to executive board papers released yesterday, the ICS has agreed to get ‘unanimous agreement’ for those decisions that ‘could result in privatisation or outsourcing of NHS services’, as recommended by the council.

The ICS also agreed to:

Nottingham City Council chief executive Ian Curryer said: ‘We are satisfied that the ICS has shown it is committed to developing a new system of health and social care that is accountable to the public and has greater democratic involvement and more engagement with people who use local health services.’

During the suspension, the council continued to work with the NHS as normal, helping the health service during the winter period.