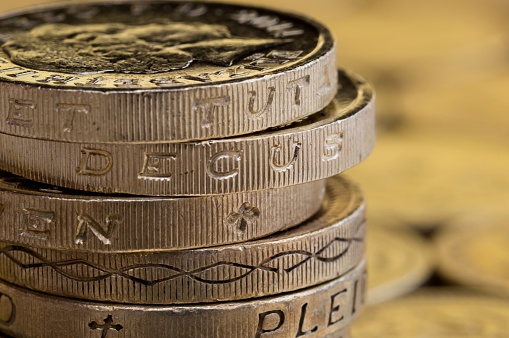 A ‘no deal' Brexit would do ‘serious damage’ to an already overstretched NHS, according to the Nuffield Trust.

The health charity warned that patients could ‘bear the brunt of a chaotic exit from the European Union’ unless deals are agreed to guarantee the right of EU staff, cross border treatment in Northern Ireland and safeguarding access to lifesaving drugs.

The Nuffield trust’s briefing painted a grim picture of the impact on the NHS if negotiators fail to agree an exit deal.

Author Mark Dayan said: ‘A scenario where the UK leaves without any deal would cause extensive problems for the NHS. It would risk a chaotic disruption to supplies of medical products, and a rise in prices that would push hospitals deeper into deficit.

‘It would obstruct vital procedures provided across the border between Northern Ireland and the Republic of Ireland, and risk forcing tens of thousands of pensioners to return to seek care in an NHS which has no room for them.’

If negotiators cannot find common ground he  urged them to start 'looking for a compromise’.

He said an exit deal needs to ensure the rights of EU doctors and nurses are guaranteed. There are  62,000  people from other EU countries working in the NHS in England, according to workforce data.

Mr Dayan pointed out that: ‘For workers already here, the British Government has emphasised that their future rights depend directly on the exit deal.’

He warned: ‘A mass exodus of staff already here in response to an uncertain legal future would be disastrous.’

Unless a deal is hammered out there is a risk that UK expat pensioners  living elsewhere in Europe might return home for medical treatment.

The Nuffield Trust estimates if all of them who are currently entitled to care through the S1 scheme headed home the NHS would have to find an extra £500 million and fund up to 1,000 extra hospital beds.

Mr Dayan said this was ‘a daunting prospect for an intensely pressurised health service’.

However he also found areas where the NHS could have greater flexibility after Brexit.

These include the chance to loosen the restrictions on doctors’ working hours under the European Working Time Directive.

Mr Dayan cautioned that a return to longer working hours of the past could ‘risk driving staff away’.