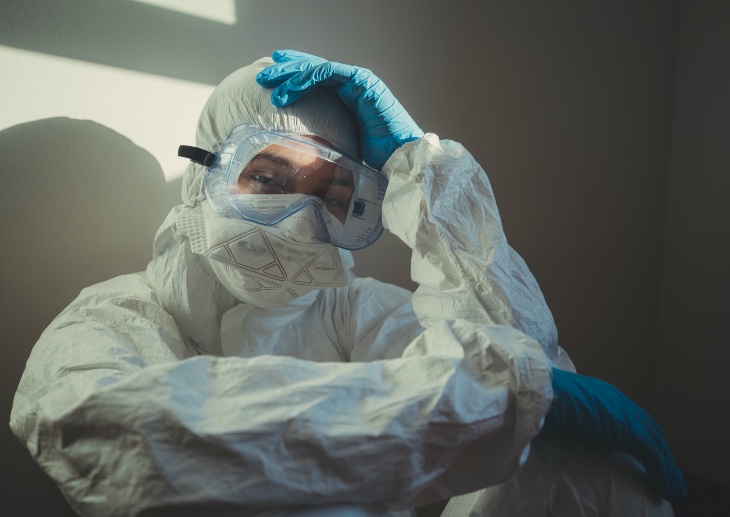 NHS England has agreed to a three-month deal with private providers to help NHS systems in Covid ‘surge’ areas.

In a letter sent to ICS leads (10 January), the health service stated that the purpose of the arrangement was to provide ‘potential surge capacity if Covid threatens the NHS’s ability to provide urgent care’, and to ensure patients continue to receive planned care.

It will see independent sector providers’ (ISP) facilities and staff placed ‘on standby’ to support the NHS at short notice in the event the Omicron variant leads to ‘unsustainable levels’ of staff absences or hospitalisations.

The deal, which was made under the direction of health secretary Sajid Javid, comes a month after NHSE declared a Level 4 National Incident in response to the Omicron variant.

It will replace local CCG contracts and Trust sub-contracts and will remain in effect until 31 March, at which point local arrangements will resume.

This weekend, NHSE told services that they should risk assess staff still testing positive via LFT after 10 days to get them back to work, under new guidance intended to curb absences.

It comes amid growing pressure from the sector and Government to review whether the self-isolation period can be safely cut to five days.

When is a system ‘surging’

NHSE added that the ISP capacity is only to be used ‘in extremes’, with ‘surge status’ invoked centrally for a system or provider only when their situation becomes unworkable.

The NHSEI independent sector senior responsible owner (IS SRO) will approve escalation when hospitalisations or staff absences become ‘unsustainable’ due to Covid pressures, and:

Systems under surge will also need to regularly review the ‘de-escalation’ criteria via formal or unplanned and urgent reviews.

Those systems de-escalating surge will similarly require sign off from the national NHSEI IS SRO.

He added that, as with the Nightingale hubs being created across the country, the NHS hopes it ‘hope never to need their support but it will be there if needed’.

However, Matthew Taylor, chief executive of the NHS Confederation, warned that these emergency measures ‘will not be a silver bullet and they should not mask the longer-term issues facing the NHS, such as huge staff vacancies’.

He added that the backlog for care will ‘disproportionately impact people from poorer backgrounds’ and so an equitable way of addressing this waiting list is ‘critically important’.

Currently, the backlog for care stands at 5.8 million patients.

The Health and Social Care Committee last week published a series of recommendations to clear the waiting list.