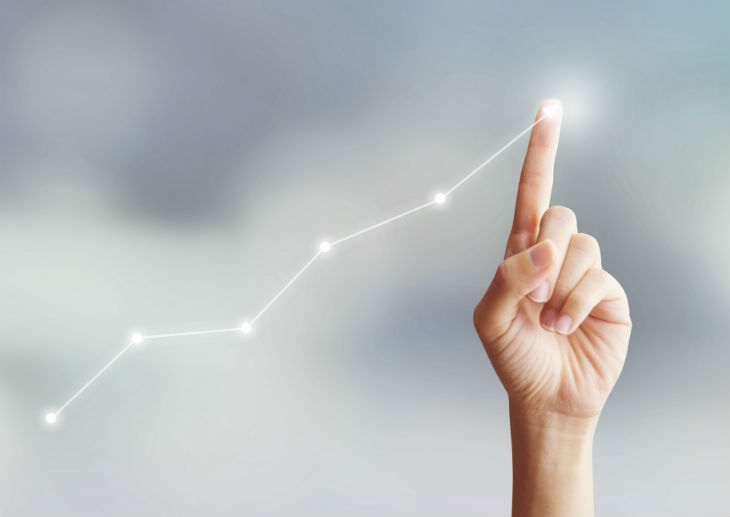 NHS productivity grew more than twice as fast as that of the wider economy between 2004/05 and 2016/17, according to research

The University of York Centre for Health Economics study also found that NHS productivity has increased year-on-year since the recession in 2008/09, while the productivity of the whole economy has been either stable or falling since then.

The period between 2013/14 and 2015/16 is the only time following the recession that productivity for the wider economy grew at a faster rate than that of the NHS, the report said.

NHS England chief executive Simon Stevens said: ‘This independent research confirms that NHS productivity has been growing at more than double that achieved by the rest of the UK economy, including the private sector.

‘This is a huge tribute to the work of NHS staff, and the intrinsic efficiency of this country’s health service.’

NHS productivity is measured by comparing the growth in outputs produced by the health service to the growth in inputs used to produce the activity.

Outputs include all activities undertaken for patients wherever they are treated in England, while inputs include the number of doctors, nurses and support staff, equipment and clinical supplies, and the facilities in hospitals and other care settings.

The research found that overall NHS output increased by approximately 60% between 2004/5 and 2016/17 – incorproating adjustments made for improvements in quality of care.

Within primary care, it’s measured by looking at changes in blood pressure monitoring for patients with stroke, hypertension or coronary heart disease, the report said.

It found there had been year-on-year improvements in hospital survival rates, but that waiting times had been getting longer since 2009/10. However, these still remain shorter than in 2004/05.

The study also found over 5.2 million more patients were treated as electives, day cases or emergency admissions in 2016/17 than in 2004/05.

Separately, outpatient attendances have increased by approximately 131%, with over 60 million more contacts in 2016/17 compared to 2007/08.

This includes an 89% increase in agency staff expenditure, and an 189% and 202% rise in capital and materials costs respectively.

The research also looked specifically at the last two financial years of the 12 year period: 2015/16 and 2016/17, and calculated that the total productivity growth during this time was almost 3%.

This finding supports figures published by the Office for National Statistics in January 2019, which showed NHS productivity in 2016/17 had increased by 3% from the previous year (2015-16).

The report said that for this period there had been ‘positive growth’ in most health settings, apart from ophthalmology and dentistry, rehabilitation, and a category referred to as ‘other NHS activity’.