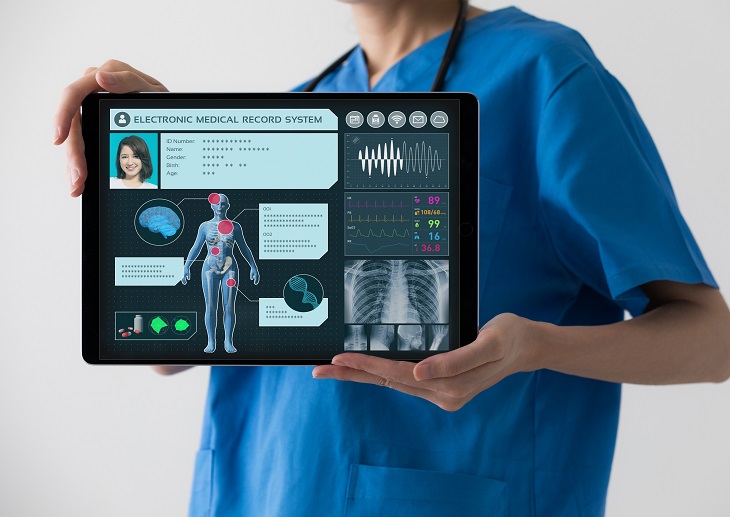 NHS organisations need a national framework stating which commercial models are less likely to negatively impact the NHS at a national level, a report has said.

Making NHS data work for everyone, by think tank Reform, said that while a commercial deal might seem fair at a GP practice or trust-level it might have an adverse effect at national level.

The report said: ‘For example, a hospital could receive a financial revenue from a partnership it has engaged in, because of the way it was structured. This might be fair at a local level, but this increases the risk of some Trusts becoming richer than others.’

Although all deals come with advantages and disadvantages, the report said that a national framework would help organisations recognise the best solutions that would prevent a negative national impact.

The report added that the public should also be better engaged on how their data is used as there are no public-sector models that allow patients to participate in the conversation about what constitute a ‘fair value exchange’ with the private sector – which Reform explains is the exchange of NHS data and expertise to get the tools that will improve patients’ health.

Transparency over quality of data could also be increased, according to the report, and a way to do so without compromising patients data would be through the use of synthetic data – which is a version of the real data sufficiently different so that it preserves a person’s anonymity but similar enough to be used for analysis purposes.

The Department of Health and Social care should also create a new independent unit of business and legal experts that will help NHS organisations conclude ‘fair and proportionate’ deals.

A new code of conduct

The DHSC has launched a consultation on a new code of conduct for artificial intelligence (AI) and data-driven technologies in September, which will ensure that patients will get the best deals of future partnerships with technological companies.

A revised version of the code will be published in January, the DHSC said.

A DHSC spokesperson said: ‘We have launched a new code of conduct which will mean any future partnerships between the NHS and private companies are mutually beneficial.

‘We want to encourage innovators to invest in the NHS so patients can benefit from the latest technologies.’