NHS leaders call for homeopathy accreditation to be revoked 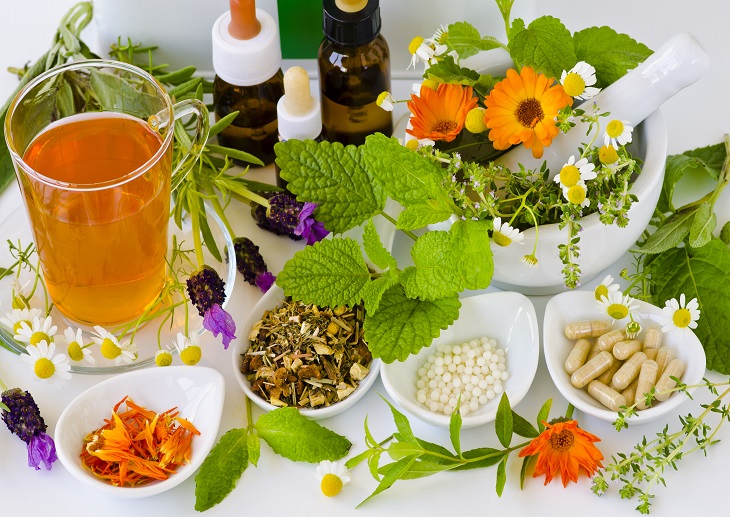 NHS leaders have called for homeopathy to lose its official accreditation with the Professional Standards Authority (PSA).

In a letter seen by Healthcare Leader, NHS chief executive Simon Stevens and NHS national medical director for England Professor Stephen Powis said last week (22 October) that they have ‘serious concerns’ about the regulator’s ‘possible re-accreditation’ of the Society of Homeopaths.

The society, which is the membership body for homeopathy practitioners and has around 1,200 registrants across the UK according to its website, is currently accredited by the PSA.

The society declined to comment on its re-accreditation, which is currently ‘live’ and subject to a forthcoming judicial review, it said.

In April, NHS England said it was going to ‘formally request’ that the Government ban GPs from prescribing homeopathy.

The letter said: ‘While the Society of Homeopaths may appear to meet some of the PSA’s procedural standards, the basis of their practice remains fundamentally flawed.

‘The PSA accreditation of the Society of Homeopaths gives a false impression to the public that their treatments are clinically and scientifically established and that the treatments practitioners offer should be as trusted as other health and care practitioners accredited by the PSA.’

A Specialist Pharmacy Service (SPS) review, commissioned by NHS England, found that there is ‘no robust evidence base’ for homeopathy, Mr Stevens and Professor Powis said in the letter.

They added that while it is not the PSA’s remit to assess the efficacy of treatments, its accreditation of the society contradicts the ‘firm and evidence-based position’ of both NICE and the NHS that homeopathy ‘should not be recommended to the public’.

The letter added that some homeopathy practitioners are believed to be promoting anti-vaccination messages.

It said: ‘This is a vital issue at a time when there is a rise of misinformation about vaccines – some of which is apparently promoted by homeopaths – and which poses a significant danger to human health.’

It comes as a report by the National Audit Office (NAO) revealed that NHS England missed vaccination targets for nearly all preschool vaccines in 2018/19.

Meanwhile, Health Secretary Matt Hancock said earlier this month that there was a ‘strong argument’ for compulsory preschool vaccination.