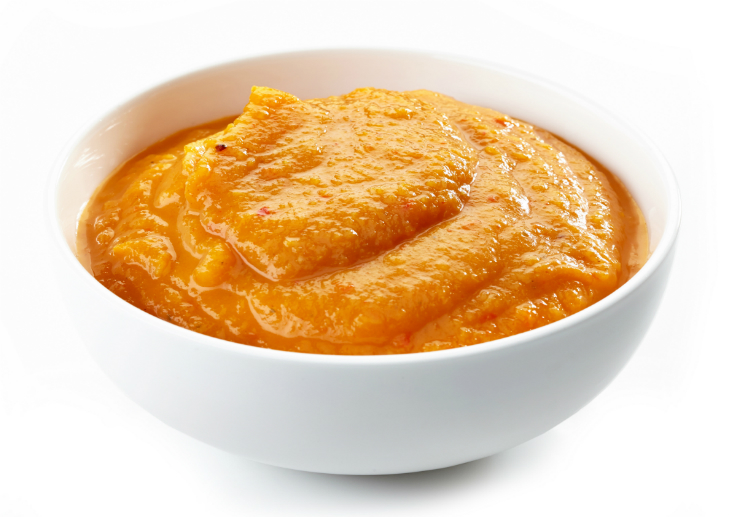 NHS Improvement has called for an end to the use of the term ‘soft diet’ after two patients are reported to have died and another five came to ‘significant harm’ after being given food that was not appropriate for them.

An NHS Improvement review of National Reporting and Learning System (NRLS) Incidents between 1 October 2015 and 30 September 2017 found seven incidents in which patients with difficulties swallowing (dysphagia) or chewing are believed to have come to significant harm as a result of confusion over the exact meaning of the term ‘soft diet’. In two of the cases, the incidents proved fatal.

Referring to the term ‘soft diet’ as ‘imprecise’, NHS Improvement yesterday issued a patient safety alert in which it stated that ‘these incidents suggest the continuing widespread use of the term “soft diet” can lead to patients needing a particular type of modified diet being harmed’.

NHS Improvement also found an additional 270 NRLS incidents deemed to have caused ‘no or low harm’ – such as coughing or a brief choking episode – over the two-year period examined.

The term ‘soft food’ is used widely across the NHS but confusion as to precisely what this refers to has, NHS Improvement stated, led to cases where patients who should have been on pureed or minced food being served hash browns and sponge cake, for example.

‘Vulnerable patients have died or been harmed because there is confusion in the way people describe what type of food is suitable for those with swallowing or chewing difficulties.

‘We are calling on everyone providing NHS-funded care to start using precise terminology to help avoid further harm. This will help save lives and make the NHS safer.’

IDDSI has created a colour and numerical index describing the texture of food and drink across seven categories, developed to help improve patient safety and allowing for more exact feeding instructions for healthcare staff.

NHS Improvement stated that the IDDSI food texture framework should not only be applied to patients with dysphagia but also to those who ‘for other clinical reasons need a modified texture diet equivalent to IDDSI levels’.

NHS Improvement has given healthcare organisations a deadline of 1 April, 2019 for implementing the following actions: