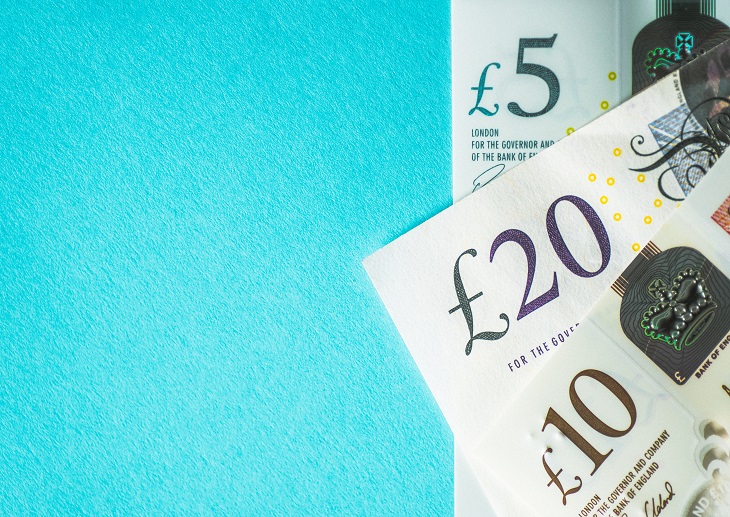 NHS England has announced plans to scrap four surgical procedures and ration a further 13 in an effort to cut costs.

However, GP leaders said the latest development is a ‘a tough pill to swallow’ after the Prime Minister announced an extra £20bn for the NHS over the next five years.

This first phase of the programme will see procedures such as tonsillectomy and carpal tunnel syndrome release surgery rationed, while surgery for snoring will also be cut.

The board papers said NHS England will be consulting on the proposals between 4 July and 28 September, but added that it intends to make this a ‘much wider, on-going programme’ with specialised services included in phase two.

The 17 procedures that will be consulted on in the first phase of this scheme have been based on clinical evidence and research from NICE, the Choosing Wisely recommendations made by the Royal Colleges and NHS Clinical Commissioners’ work on Procedures of Limited Clinical Effectiveness, the papers said.

It said: ‘The main reason for introducing this programme is to prevent avoidable harm to patients and free up clinical time and capacity. This means reducing activity for these seventeen interventions.

‘Last year, based on an initial assessment, we estimate the seventeen interventions were performed 348,201 times, amounting to £439m spend, although this figure will be subject to further review.

‘We have modelled three illustrative scenarios of the potential reductions in activity we could expect to achieve. Our moderate estimate is a reduction of 168,005 procedures in 2019/20, amounting to £203.3m spend.’

The paper added: ‘We intend to make this a much wider, on-going programme, subject to making sufficient progress in the first phase. We will consult on further interventions in phase two, which will be launched in early 2019.

‘We will keep the list of interventions under periodic review as the evidence base grows in future years. Phase two will also include specialised services, which are commissioned by NHS England.’

However, BMA chair and GP Dr Chaand Nagpaul said: ‘Doctors welcomed news of a long-term funding settlement for the NHS but this latest development will seem a tough pill to swallow.

‘While it’s correct some surgical procedures are now shown to be clinically ineffective, the Prime Minister’s investment should allow patients to get the care they expect from the NHS, and allow doctors to provide the care they need, not ration it. The promised funding is well short of what’s needed to do this and far behind funding of comparable European economies.

He added: ‘Rather than cut services, the government’s priority should be to stop the scandalous waste of billions of taxpayer money on the damaging NHS market in England, pointless fragmentation of NHS services and outsourcing deals that disrupt patient care.’