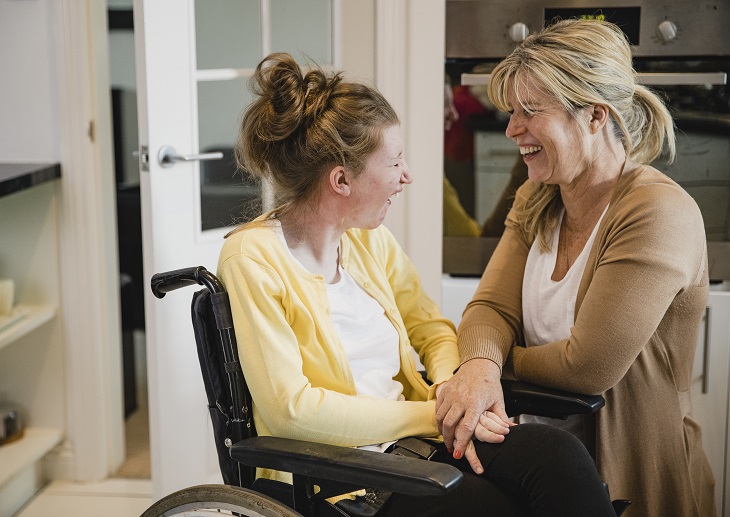 NHS England has announced that it’s failed to meet a target to almost halve the number of patients with learning disabilities who are hospital inpatients, NHS England deputy chief executive Matthew Swindells has announced.

In accordance with a target set in 2015 as part of a focus on offering care in the community, the health service was expected to reduce the number of children and adults with learning disabilities in inpatient facilities from 2,890 to 1,800 by the end of this month.

However, speaking at a joint NHS England and NHS Improvement board meeting yesterday, Mr Swindells revealed that the target will be missed and that there will be around 2,200 inpatients with learning disabilities at the end of March, almost 700 fewer than in 2015 but still around ‘400 short’ of the target.

Mr Swindells said: ‘That’s not through a lack of effort across the country – in London we are within the target range for the appropriate number of inpatients and in the south east and south west we are very close to the target range.’

However, he said, both the Midlands and the north have ‘about 200 more patients than we would want to see’.

The long-term plan set a new ambition to reduce the number of children and adults with learning disabilities in hospital to ‘less than half of the 2015 levels’ by March 2023/24.

Mr Swindells said: ‘If working really hard hasn’t got us there, what we have to do differently next year and the year after to achieve this target [is make] sure that more people get care and treatment before a decision to admit them to hospital [is made].’

More than 1.2 million people in England have a learning disability and experience health inequalities when compared to the rest of the population, according to NHS England.

Mencap head of policy Dan Scorer said: ‘Thousands of vulnerable people are being detained in institutions, often hundreds of miles away from their families, subject to physical restraint, and overmedication and kept in isolation.

‘Their families are powerless to get them out. This is a domestic human rights scandal. We want to see them back home in their communities, living fulfilling lives with proper support.

‘It is outrageous that such large amounts of money are being spent sending people away to services that fail them and in many cases damage people rather than help. ‘

He said that often inpatients units are used as ‘dumping grounds by commissioners looking for an easy “solution” at any cost’.

‘Report after report has said what must be done but the Government has failed to tackle the blocks to progress, allowing this scandal to continue before our eyes. We need to hear now what the Government is going to do differently.’