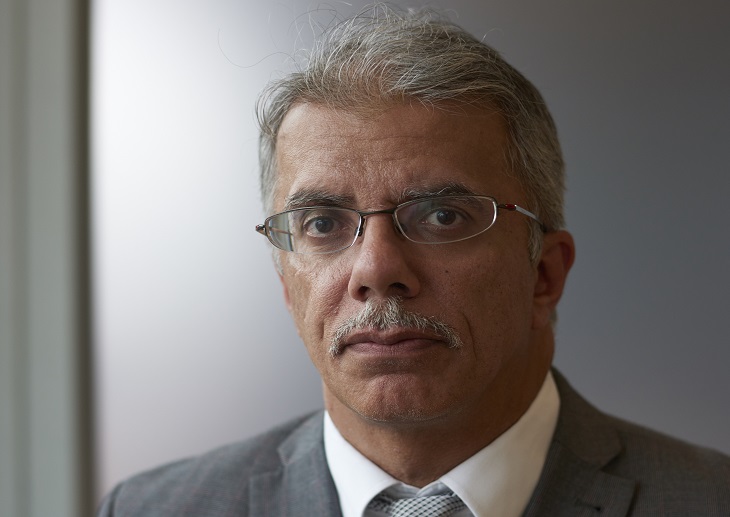 Dr Arvind Madan has left his post as NHS England director of primary care after admitting to posting controversial comments on our sister publication Pulse’s website.

In a statement published on NHS England’s website yesterday, Dr Madan said he decided to resign after realising he had lost the confidence of some of his colleagues.

According to NHS England, he handed his contract back on 4 August, before the BMA wrote to NHS chief executive Simon Stevens about Dr Madan’s role – which it did on 5 August.

In a statement on Sunday, 5 August, BMA GP committee deputy chair Dr Mark Sanford-Wood said: ‘We have today written to NHS England raising our concerns and demanding action after Dr Madan’s damaging comments caused significant anger amongst the profession at a time when GPs require support from NHS England.

‘It is only right that he has therefore done the right thing and offered his resignation.’

In an exclusive interview with Pulse on 1 August, Dr Madan did not dismiss comments that had previously been attributed to him where he said ‘most businesses are pleased to see rationalisation of providers’, meaning GPs should be ‘pleased’ when smaller practices close.

In his statement, he said it was his intention to challenge some of his peers’ negative views and ‘provoke a more balanced discussion about contentious issues’, rather than causing offence.

He added: ‘I would like to apologise unreservedly to those who have been upset, particularly in smaller practices.

‘In my 23 year career as a frontline GP I have worked in practices of all sizes and have always believed that smaller practices serve a particularly crucial role.

‘I know they work tirelessly, alongside all primary care colleagues, to serve their patients and perform a role that goes well beyond being their doctor.’

‘Encourage providers in a positive way’

On 2 August, following Dr Madan’s interview with Pulse the day before, the BMA wrote to him to ask him to clarify his comments and ‘reassure smaller practices that he not only values the contribution they make to the health service, but that any moves to encourage providers to work together will be done in a positive way, rather than by forcing them to fail.’