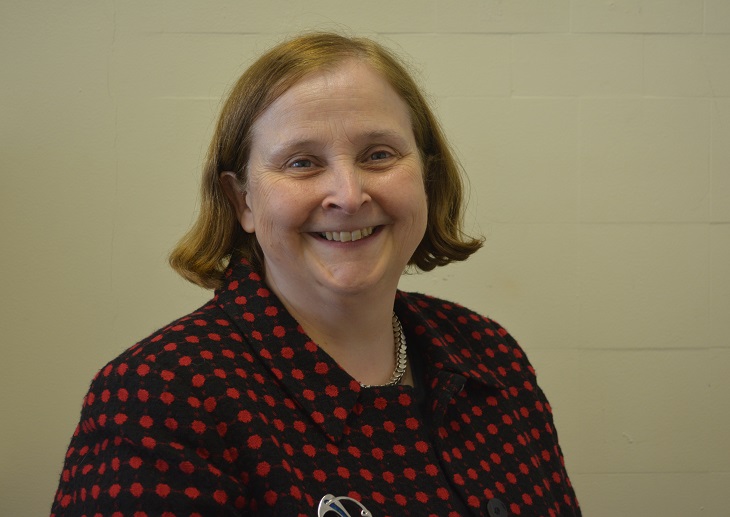 NHS England and NHS Improvement have named the leaders that will jointly represent the institutions at a national and local level.

The chief executives from NHS England and NHS Improvement, Simon Stevens and Ian Dalton, will chair a new NHS executive group, after the two organisations announced in March that they will work together more closely.

The new team will support the delivery of the upcoming NHS long-term plan and will have its first meeting in January 2019, with the new national and regional directors to formally come into post by April 2019.

The leader in charge of controlling the two organisations’ expenditure will be Julian Kelly, currently director general nuclear at the Ministry of Defence.

Mr Kelly – who will take on the role of NHS chief financial officer by April 2019 – is a qualified chartered accountant and a member of the Chartered Institute of Management Accountants.

He was previously director general of public spending and finance at HM Treasury.

Following a joint board meeting in September, the two NHS bodies revealed that they would commit to deliver a 20% efficiency as a result of working more collaboratively.

Current NHS England national medical director, Professor Stephen Powis – who has been in the role since the start of 2018 – will cover the same role within the joint executive group.

Executive director of nursing at NHS Improvement Ruth May – who has been in the role since April 2016 – will be the sole chief nursing officer for both NHS organisations.

Matthew Swindells, who is national director of operations and information at NHS England, will be the new joint deputy chief executive.

NHS England chief executive Simon Stevens said: ‘We are pleased to announce the newest members of our joint NHS Executive Group, an important milestone in the closer working arrangement between NHS England and NHS Improvement.’

NHS Improvement chief executive Ian Dalton said: ‘Each of these individuals has shown determination to work alongside the NHS to support improvement and passion for delivering better care for patients. I look forward very much to working with them all.’

Seven leaders have also been appointed to support performance in their regions and guide local transformation.

The regional directors are:

Commenting on the appointments, NHS Providers chief executive Chris Hopson said he hopes these appointments will represent the opportunity to ‘forge the new relationship with frontline trusts that arm’s length body leaders have said they want to create’.