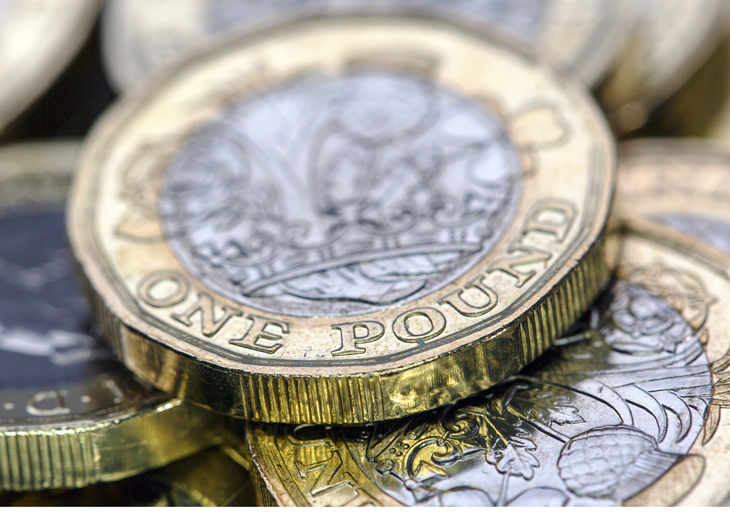 Primary Care Networks (PCNs) hiring social prescribers through agencies will receive additional funding, according to a newsletter circulated by an LMC.

NHS England has agreed to offer primary care networks (PCNs) an extra £2,400 per social prescriber hired via a supplier in order to cover administration costs, following concerns from the BMA, LMCs and networks, the newsletter said.

This will apply to currently employed social prescribers as well as future ones.

As part of the network contract DES, funding will be unlocked over the next two years to employ additional practice staff, including physiotherapists, paramedics and physician associates. These staff, alongside the pharmacists and social prescribers currently being funded, is hoped to total 22,000 by 2023/24.

NHS England has guaranteed it will cover 70% of the costs for pharmacists, physiotherapists, paramedics and physician associates and 100% for social prescribers.

Guidance released this summer showed that PCNs will be reimbursed £34,113 per social prescriber this year, starting from July, with the amount increasing every year until 2023/24.

However, in its latest bulletin, Cleveland LMC said PCNs that hire social prescribers through an organisation will be entitled to an ‘additional flat-rate sum of £2,400’ per staff to cover administration fees.

It said: ‘Following calls from GPC England, LMCs, and PCNs, NHS England has today agreed to extend the purpose of the ARRS (Additional Roles Reimbursement Scheme) funding for social prescribers. We are aware that nearly all organisations supplying a social prescriber link worker service (SPLW) are passing on additional cost over and above the equivalent of the actual salary and the on costs, for example in administration fees.

‘The ARRS scheme will be updated so that, where a PCN engages an SPLW service through a supplier, a PCN will be able to claim an additional flat-rate sum of £2,400 per SPLW (on an annual whole time equivalent (WTE) basis; to be pro-rated by the WTE and duration of the roles providing the service as appropriate) as a contribution toward those additional costs.’

BMA GP Committee chair Dr Richard Vautrey said: ‘It’s only right that PCNs are not left out of pocket for employing social prescribers. We are therefore glad that NHS England have listened to our concerns and agreed to this extra funding to ensure that networks do not lose out.’

The change will apply to both existing and future supply arrangements as long as the costs are ‘affordable within the existing maximum annual reimbursable amount for social prescribing link workers’, according to the bulletin.

NHS England admitted last month that some areas across the country will struggle to recruit the 20,000 additional primary care staff that were promised to them.

GP leaders previously expressed concerns that some networks – particularly those in deprived areas – might struggle to cover the remaining 30% of funding for some of the additional roles.

Meanwhile, it has been announced that networks who will complete the seven national service requirements ‘further’ and ‘faster’ will be offered additional funding.