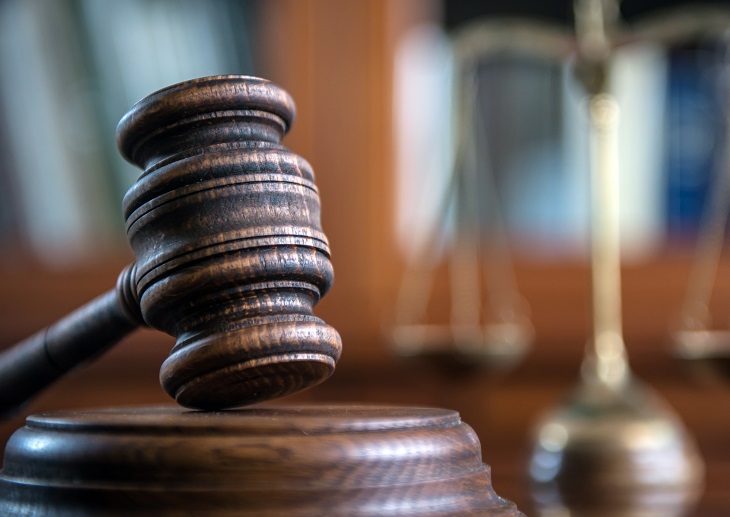 NHS leaders have launched a public consultation on legislative changes to help implement the long-term plan.

At a joint NHS England and NHS Improvement board meeting yesterday, healthcare leaders presented their suggestions for changes to the law to help the NHS deliver the long-term plan.

NHS staff, patients, partner organisations and any interested members of the public will be able to submit their views until 25 April.

The long-term plan is achievable under the current legislative framework, according to NHS England.

However, NHS Improvement chief executive Ian Dalton said NHS organisations working collaboratively ‘face frustration when they can’t go as far as they would like to improve patient care just because the law hasn’t kept up’ – hence the need for legislative change.

When Prime Minister Theresa May asked NHS leaders to put together the long-term plan, she also encouraged them to think about potential legislative changes that would help the organisation work in a more collaborative way.

Initial proposals for change were included in of the long-term plan, following consultation with health and care leaders.

These have since been expanded and were published yesterday in the Implementing the NHS Long Term Plan – proposals for possible changes to legislation document.

Among the proposals, NHS England is suggesting to ‘free the NHS from overly rigid procurement requirements’ which currently state that CCGs have to advertise contracts worth more than £615,278 under the 2012 Health and Social Care Act.

NHS England said: ‘Current procurement legislation can lead to protracted procurement processes and wasteful legal and administration costs in cases where there is a strong rationale for services to be provided by NHS organisations, for instance to secure integration with existing NHS services.’

The Labour Party recently called on the Government to support the NHS in its call to repeal this legislation, among concerns that it increases the number of contracts awarded to private companies, such as Virgin Care.

NHS England is also calling for legislation changes to give CCGs and NHS providers the power to set up new joint commissioner/provider committees that would allow local health leaders to make collaborative decisions on local healthcare priorities.

While welcoming the proposals, NHS Clinical Commissioners chief executive Julie Wood said the organisation hopes these legislative changes won’t result in ‘any diminution of the critical role of clinical commissioners’.

She added: ‘We do have concerns around the suggestion for making joint appointments across CCGs and providers, as this could have significant issues for managing conflicts of interest and in taking decisions around procurement and allowing contestability where it’s needed in the best interests of patients.’

NHS Providers chief executive Chris Hopson agreed that ‘proposals for a joint committee decision making between commissioners and providers’ should be analysed carefully.