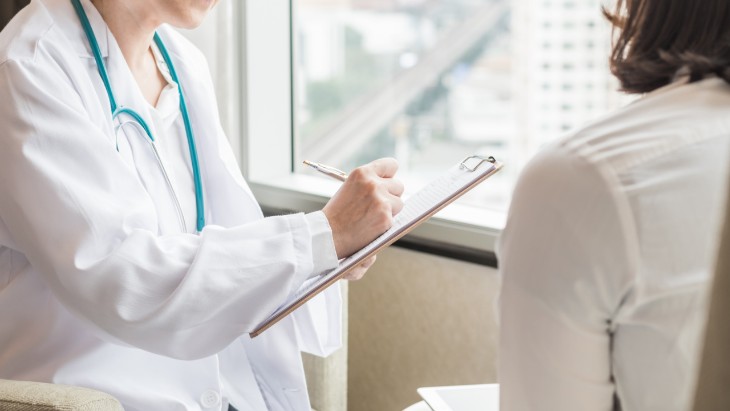 The Royal Wolverhampton Trust is taking on a further five GP practices as part of it’s vertical integration pilot scheme.

The trust, which brought seven practices on to the programme in April, will take on five more in the next three months.

The move will bring the trust’s patient list up to 70,000 and the number of partners employed by the trust up to 37.

Information provided by the trust to Healthcare Leader describes the aim of the scheme as to ‘reduce administrative workload for GPs freeing up more time to see patients’.

The trust has predicted a savings of around £20,000 per practice by taking on back office administration and making it more efficient.

By reducing the amount of bureaucracy, the trust said practices were no longer having to close for half a day each week, adding an extra 4,266 appointments between June 2016 to March 2017.

The trust said the scheme will develop joined up working between primary and secondary care doctors and community services.

David Loughton CBE, chief executive of the trust, said: ‘For many years we have known that care co-ordination between different parts of the health system is not as good as should be.’

He added: ‘By working hand in glove with local respected GPs, we think we can deliver a much better patient experience and increase value for the tax payer.’

Dr Gurmit Mahay, medical secretary of Wolverhampton LMC, said practices are viewing the opportunity to join the trust as ‘an organisational top-slice’.

He said: ‘All of the practices seem to have some degree of either financial non-viability or partnership dispute or chronic shortage of staff. So they see this as handing over the problem to somebody else.’

He added that GPs join the trust as a way of ‘getting rid of CQC and liability’, resolving staffing issues and for the ‘salaried mentality’, where GPs are ‘off the hook’ at the end of their shift without such responsibilities as lab report processing.