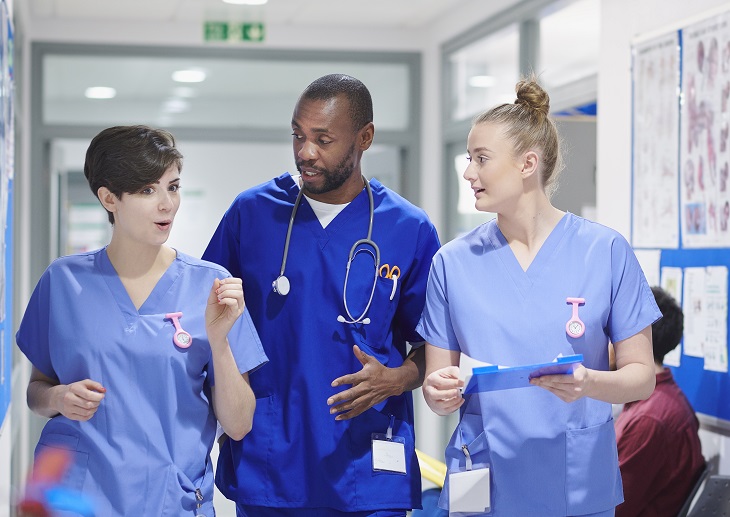 White doctors are more likely to find a job within a year of completing their speciality area training course than their black and minority ethnic (BME) colleagues, a survey published today has found.

The survey, which has shown similar results for several years, encouraged the RCP to make interview panels aware of the findings and make sure the shortlisting process is conducted fairly.

The survey totalled 487 responses, with 50% of respondents describing themselves as ‘white’. White British respondents said:

The RCP said it will work closely with other NHS organisations to consider a review of the National Health Service (Appointment of Consultants) Regulations 1996.

The survey is not the first to outline the different treatment of white and BME staff in the NHS this year. A study by healthcare think tank the Nuffield Trust, published in September, found that white consultants earn an extra 6% (£4,644) a year compared to their BME counterparts.

Commenting on the survey’s findings, RCP president Professor Andrew Goddard said: ‘These findings are a clear warning signal that we need to investigate further and take immediate action.’

He added that his organisation will join efforts with other NHS organisations, the GMC, the BMA and other royal colleges to make sure the best people get the right jobs.

NHS Employers chief executive Danny Mortimer said that the survey findings show challenges that are common among ‘many of our other staff groups, and reinforce the vital work underway across the NHS to ensure that all the people working in our teams can bring the best of themselves to work every day to benefit our patients’.

Only 7% of BME staff covers senior roles in the NHS, and since 2015, NHS trusts have been asked to report on their BME staff experience through nine Workforce Race Equality Standard indicators.

She added that NHS trusts ‘should ensure their recruitment promotes diversity, equality and inclusiveness at all levels’.