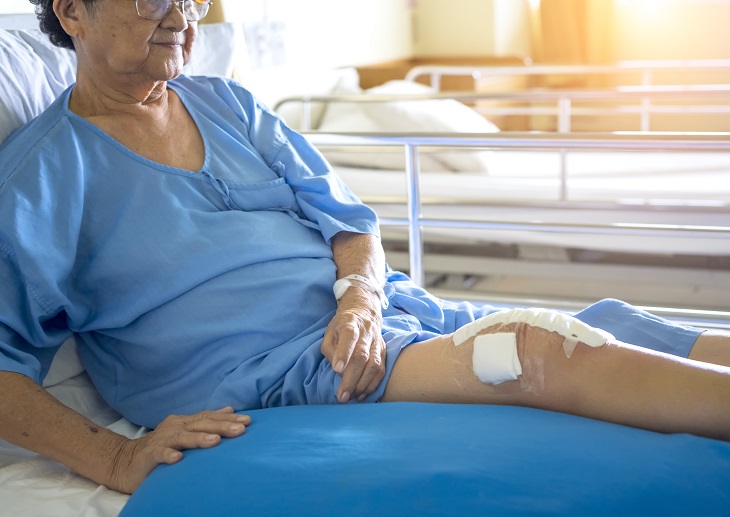 There should be a national body to examine CCGs’ decision to restrict access to treatment, a not-for-profit organisation has said in a report published today.

The Medical Technology Group (MTG), a coalition of patient groups, charities and medical device manufacturers also suggested that the body should make sure patient access to treatments is consistent across the country.

Following a series of FOI requests to CCGs and research it carried out, MTG discovered that a number of CCGs are currently restricting access to procedures such as cataract surgery, hernia repair, hip and knee replacements, and glucose monitoring.

As many as 104 of the 195 CCGs in England list cataract surgery among the procedure deemed to have ‘limited clinical value’, MTG found.

This is despite NICE guidance in 2017 concluding that the procedure is cost-effective, as it has a ‘high success rate improving visual function, with low morbidity and mortality’.

Lack of access to the procedure makes patients ‘twice as likely to experience falls’ and reduces their quality of life, according to Helen Lee, eye health policy manager for the Royal National Institute of Blind People.

She said: ‘It’s shocking that access to this life-changing surgery is being unnecessarily restricted by so many CCGs.

‘We firmly believe that all patients who will benefit from cataract removal should be entitled to it and we urge CCGs to ensure the NICE guidance is fully implemented.’

MTG also found that 95 CCGs limit access to hernia repair, while 78 have hip and knee replacements on their list of restricted treatments.

A BMJ study published last year found that in 2017, CCGs had to reject over a thousand knee and hip requests due to budget constraints.

Some patients also don’t have access to a sensor that allows them to monitor their glucose levels during the day as 12 CCGs do not offer this service, MTG found.

MTG chair Barbara Harpham said: ‘It’s simply not fair that patients up and down the country are being denied access to vital treatments because of where they live.

‘This indiscriminate rationing by local NHS organisations must stop now and information about what treatments are or are not provided should be made freely available to patients.’

A spokesperson for NHS Clinical Commissioners said that CCGs sometimes have to make ‘difficult decisions’ as the ‘NHS does not have unlimited resources’.

They added: ‘With huge pressures being felt across the whole health and care system, the NHS has to review services to ensure they are sustainable and improve the health of the wider population.

‘Clinical commissioners have a responsibility to consider the needs of their whole populations, reduce inequalities and improve quality of care while making the most effective use of the limited NHS pound.’