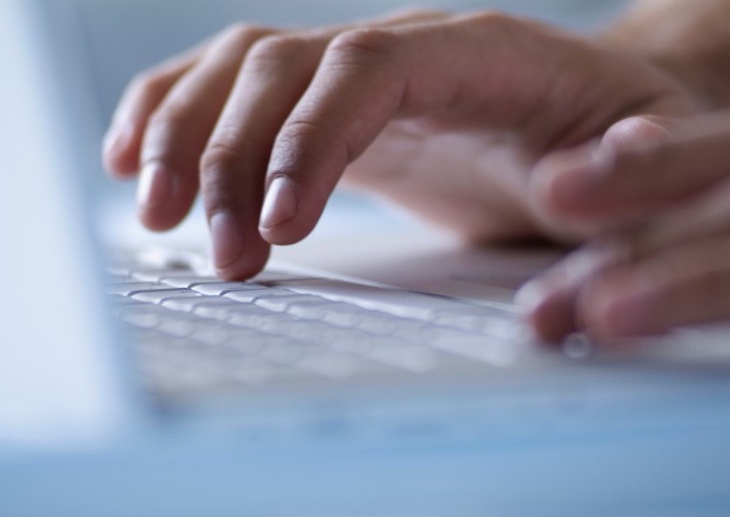 The backlog of patients waiting for treatment could ‘balloon’ in the next few months, a think tank has warned.

By April, there could be as many as 10 million people on the NHS waiting list, according to public services think tank Reform’s new report.

It comes after there were six million fewer referrals in 2020, due to the impact of the Covid-19 pandemic.

The report, published today (17 February), states: ‘The waiting lists run the risk of further ballooning due to GPs potentially catching up on the number of missed referrals.

‘Since the start of the pandemic there have been almost six million less referrals than in the same period in 2019. This astronomical figure partially summarising the missed activity during the pandemic is bound to translate into an increase in the rate at which GPs refer patient to specialist further adding to the waitlist.’

The report added that due to the delays of diagnosing and treatment, patients would be facing more serious health conditions and disabilities, and there would likely be an increase in the number of excess deaths such as cancer.

Dealing with the backlog

The report made several recommendations to help deal with the increasing waiting lists and building resilience for the future of the NHS.

Eleonora Harwich, director of research at Reform, said: ‘We must never have the equivalent of a National Covid Service again.

‘This is a system problem and in no way detracts from the heroic effort of NHS staff battling Covid-19. However, the cessation of so much non-Covid care means patients are facing more serious health conditions or disabilities and some will die prematurely.’

She added: ‘It is essential that the Government makes tackling the backlog of undiagnosed disease and untreated illness a national priority.’

George Batchelor, director of health data analytics firm Edge Health and co-author of the report, said: ‘The ferocity of the pandemic was met with tremendous bravery but came at a cost to normal NHS services, which in many areas were struggling before the pandemic. The full scale of this cost has not yet been seen, but the backlog is already ballooning and will get much worse in coming months.

‘The short-term recovery of NHS staff will jar with the need to manage the backlog. But perhaps a bigger challenge will be how to balance the recovery while also building greater long-term resilience and preparedness for the future.’