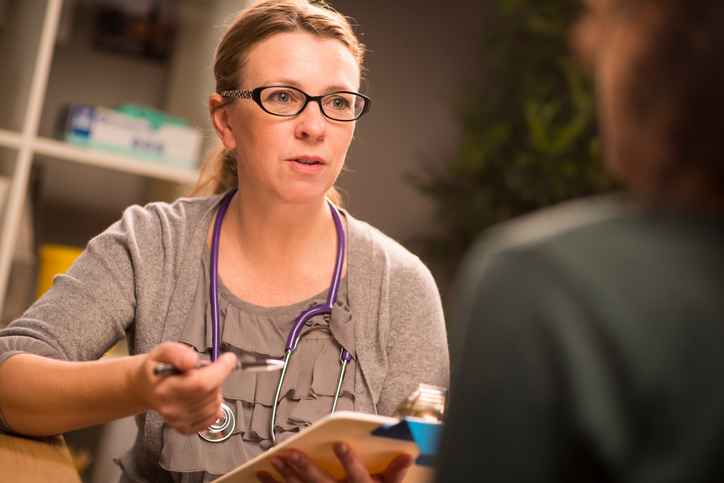 This coming winter could be the worst-ever for the NHS, trusts have warned. NHS Providers has called for an emergency cash injection of up to £350 million to avoid risks to patient safety. Hospital and mental health trusts don’t have enough capacity to meet expected levels of demand, a new report forecasts.

The call came as regulators revealed the number of delayed discharges has increased, despite government finding an extra £1 billion for social care last March. NHS Improvement’s report on quarterly performance found pressure is mounting. The number of emergency admissions is also increasing, up 3.81% compared to the same period last year. Waiting lists are at record levels, with more than 3.6m on the list, for the first time since the target was introduced in 2007. This is despite demand falling, as GP referrals reduced in the quarter.

NHS Improvement Chief Executive Jim Mackey said: ‘We need to focus hard on the bed situation. Our hospitals are very busy already, and it’s still relatively early in the year. Last winter we ended up opening over 4,500 beds at the busiest times, mostly in an unplanned and unproductive manner.’

Chris Hopson, the chief executive of NHS Providers, said trusts were doing all they can to prepare for winter, but ‘the overwhelming view of NHS trusts is that without immediate extra funding they will not have sufficient capacity to manage this winter safely.’

Nick Hulme, chief executive of Colchester Hospital University Foundation NHS Trust said: ‘The first quarter of this year has been as challenging as any I can remember – there has been no let up. Acuity, attendances and admissions have all stayed high.

‘The planning meetings we have had through our A&E delivery board have been dominated by firefighting rather than looking ahead to the winter.’ The trust was 50 junior doctors short on its rotas in August, he added. ‘Every day is a constant struggle for junior doctors and registered nurses.’

NHS Improvement stressed that it is essential for local health and care systems to work together to make sure enough beds are available. But Mr Hulme reported ‘a mixed response’ from local authorities about using the extra social care funding to help reduce delayed transfers.

Mr Mackey said despite the pressures, trusts were making good progress on spending. ‘There are lots of risks ahead in terms of the sectors ‘s finances, but the results from the first quarter are very encouraging, and demonstrate that the majority of trusts are sticking to, or ahead of, their financial plans.’

Spending on agency staff has reduced, with providers reporting an underspend against their forecasts. Providers have delivered £2.3bn recurrent savings and £0.8 non-recurrent, NHS Improvement found.