Troubled trust to close A&E as part of reconfiguration plans 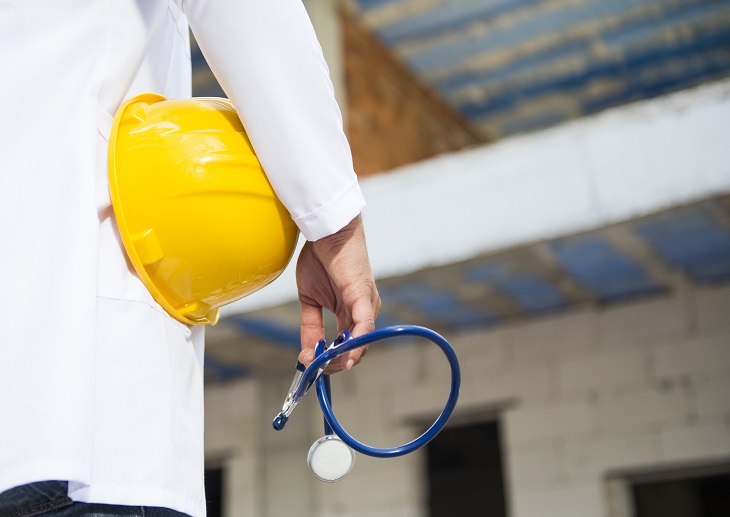 Shropshire and Telford & Wrekin CCGs have decided to close the emergency department at the Princess Royal Hospital (PRH) in Telford as part of a reconstruction plans, it has been announced.

The two CCGS have decided to approve plans that will change the way emergency care is provided at the Shrewsbury and Telford Hospital NHS Trust.

Commissioners have decided to approve plans that will change the way emergency care is provided at the Shrewsbury and Telford Hospital NHS Trust.

The Joint Committee of Shropshire CCG and Telford and Wrekin CCGs met on 29 January to approve a major reconfiguration of the trust.

The new plans were put forward under the NHS Future Fit scheme – a four-year project led by the CCGs to review service provision at The Shrewsbury and Telford Hospital NHS Trust.

The CCGs decided to install a dedicated planned care site at the Princess Royal Hospital (PRH) in Telford, while the Royal Shrewsbury Hospital (RSH) will become a specialist emergency care site.

Providing care from a separate planning care site will allow providers to avoid patients wait for a long time for their appointments and beds to be protected for planned operations, according to the CCGs.

Patients will still continue to be able to access 24 hour urgent care services at both hospitals, the CCGs said.

Commenting on the plans, David Evans, chief officer at NHS Telford and Wrekin CCG said that although he understands that people still have concerns about the hospitals’ reconfiguration, ‘the decision they made is vital for the future of patient care’.

He added: ‘People can be assured that this is not a downgrading of services.

This is all about a huge improvement in the care that patients will receive and the majority of patients are still going to be seen in their local hospital in the urgent care centre. In order for the local NHS to deliver top quality emergency care, we need all specialities on one site.’

A spokesman for Shrewsbury and Telford Hospital NHS Trust said: ‘We were very clear about the fragility of the emergency departments at the RSH and PRH with staffing levels as they were.

‘We worked tirelessly behind the scenes so that the trust had a compelling offer to attract staff and that hard work paid off. We were able to contract more than the minimum of seven middle grade and 15 specialist nurses needed to keep both A&E departments open.’

Following concerns about the maternity and emergency services, the trust was rated inadequate by the CQC after it was previously placed in special measures by NHS Improvement on 8 November 2018.

Shrewsbury and Telford Hospital NHS Trust is also going through a Government-mandated review into the deaths of and injuries to mothers and babies cared for at the trust’s maternity unit between 1998 and 2017 and being prosecuted by the Health and Safety Executive over an incident that exposed people to asbestos.