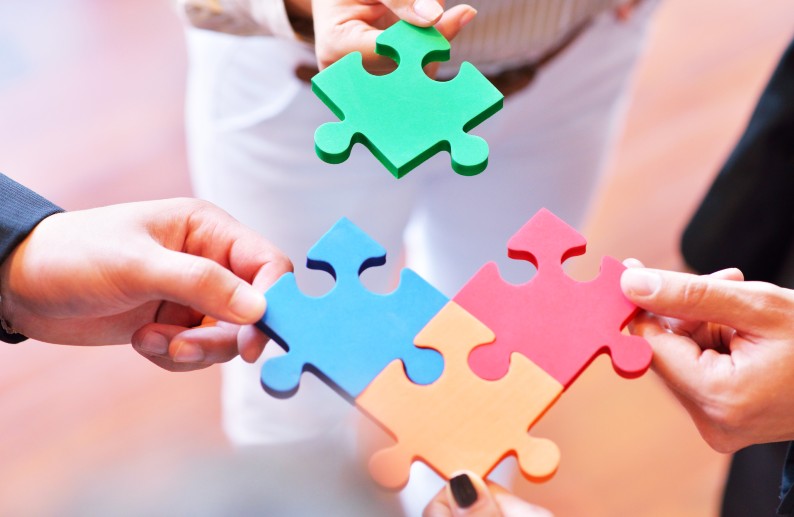 The three CCGs already work together as part of the Frimley Collaborative arrangement, with a single executive board, but have notified NHS England of their intent to formally merge.

A public consultation has been launched and the Collaborative’s board will discuss the proposals next week, ahead of asking member GP practices to vote later this month.

The CCGs said in the consultation document that the merger would help to maximise how resources are used across the three organisations and the Frimley Health and Care Integrated Care System (ICS), and make their continued response to the Covid-19 pandemic ‘more resilient’.

If agreed, a merger application will be submitted to NHS England by the deadline at the end of September.

The NHS Long Term Plan’s ambition is for each ICS, to have streamlined commissioning arrangements, typically involving a single CCG per system.

In April this year, 74 CCGs merged to form 18 new bodies, taking the overall number in England from 191 to 135. Six CCGs in London and four in the West Midlands have also recently announced plans to merge in April 2021.

The NHS Long Term Plan recommends mergers as a way for organisations to align strategy and manage resources and assets better, but there has been some opposition to the growing number of organisations opting to make the change.

Campaigners have warned that mergers are a ‘distraction’ to the Covid-19 response and recovery and ‘reduce local accountability and democracy’, while some Local Medical Committees have said the trend will lead to GPs having less input in local decision-making.