The Labour party demanded extra funding for the NHS 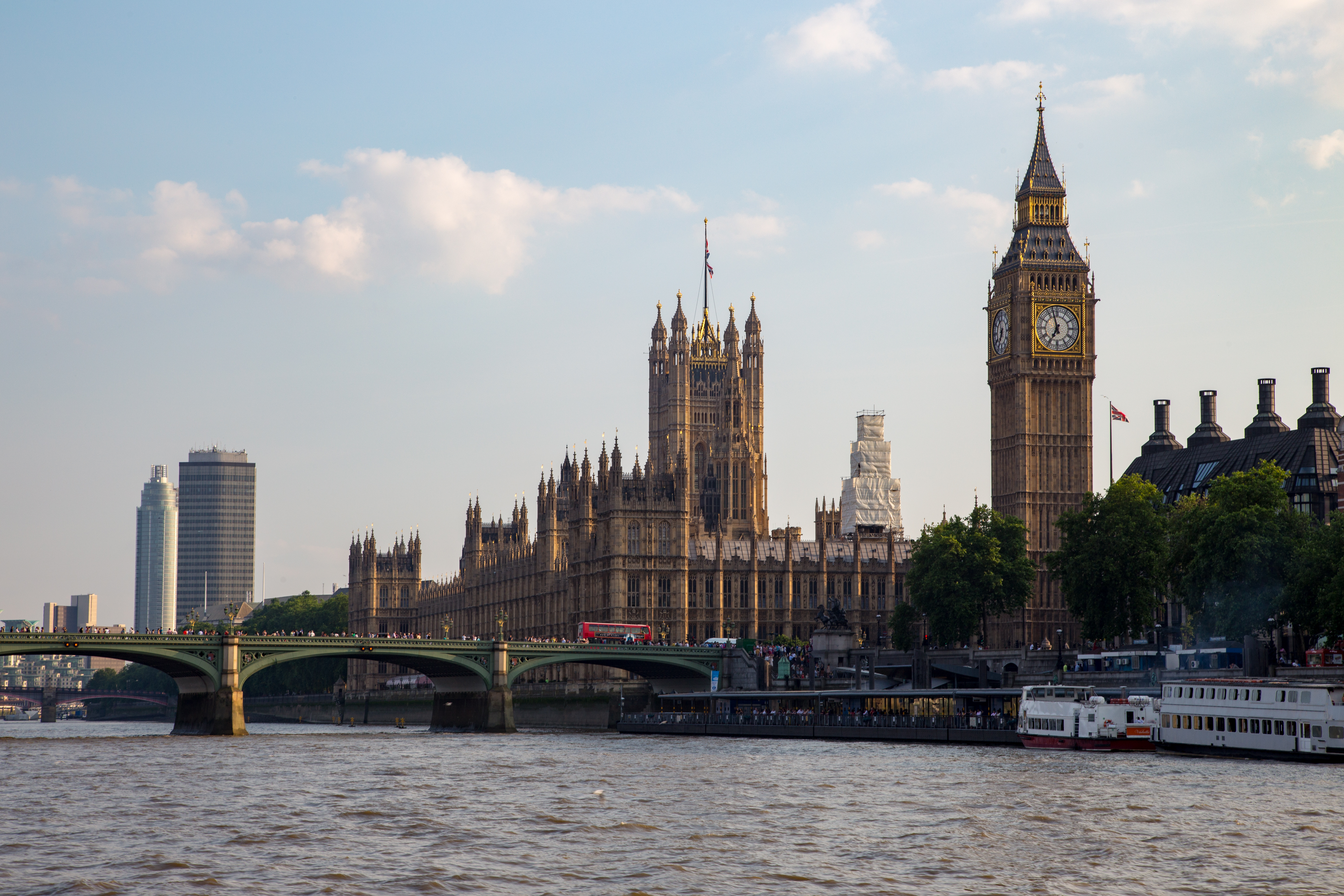 The Labour party has asked the Government to inject extra cash in the NHS to help it cope with winter pressures.

The Labour party has asked the Government to inject extra cash in the NHS to help it cope with winter pressures.

In a motion backed by Labour leader Jeremy Corbyn and shadow health secretary Jonathan Ashworth, the opposition party condemned the Government’s ‘failure to allocate adequate resources’ and their decision to reschedule ‘elective operations’ to ease pressures on hospitals.

This comes after both Prime minister Theresa May and health secretary Jeremy Hunt had to apologise last week, after news that around 55,000 operations were cancelled in a month’s time in bid to release pressures from already strained NHS services.

Speaking at the House of Commons, Prime Minister Theresa May said: ‘I fully accept that the NHS is under pressure over winter. It is regularly under pressure at winter time.

Also speaking at the House of Common Mr Ashworth, who lead the Opposition Day, said that it has been almost a year since there was a similar Opposition day debate after the Christmas break.

He said: ‘A year ago, we debated winter pressures with a backdrop that was characterised by the Red Cross as a “humanitarian crisis”. Here we are again, a year later, debating a winter crisis worse than last year’s.’

He said: ‘Even more money is being siphoned out of our NHS budgets into private health companies. In the Health Secretary’s area of Surrey, a clinical commissioning group was even forced to pay money to Virgin Care because that company did not win a contract.’

The motion also criticised the shocking number of vacancies across the health sector and the decision of the Government to reduce social care funding since 2010.

Although the vote is only symbolic, the Government has until 1 February to advise on which steps it is taking to comply with the motion’s demands.