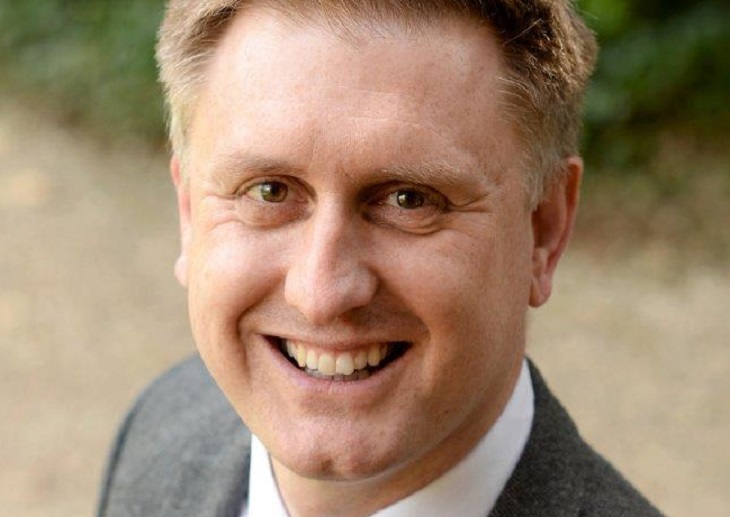 Ed Garratt has been appointed as the executive lead of Suffolk and North East Essex integrated care system (ICS).

Suffolk and north east Essex ICS is one of the four STPs that were selected last year to become an ICS. Mr Garratt will lead the emerging integrated system – which covers a population of almost one million – together with an independent ICS chair, who is expected to be appointed later this month.

Commenting on his appointment, Mr Garratt said: ‘I am delighted and honoured to have been given the role of executive lead for our local ICS and to continue my leadership of all three CCGs.

‘There is already an excellent relationship between the CCGs, but this provides greater consistency of approach and will also enable the best use of our resources.

‘I would like to pay tribute to the outstanding leadership that Nick Hulme has given to the STP and I am looking forward to continuing to work with partners to deliver improved outcomes for our population.’