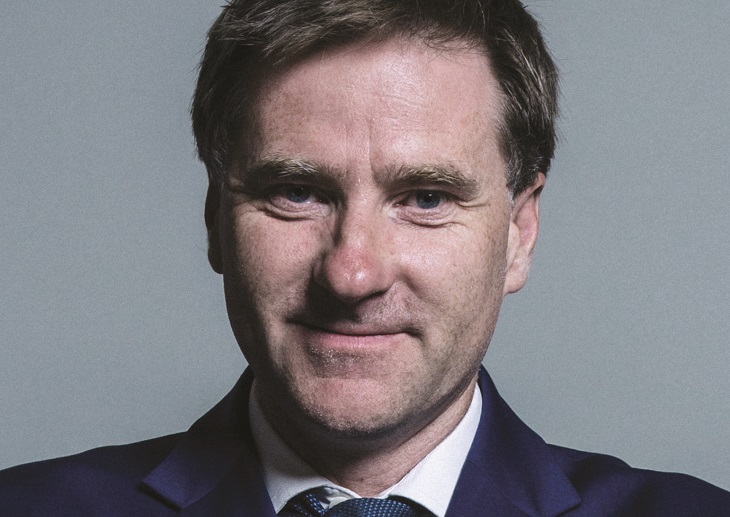 The public health and primary care minister Steve Brine has resigned from his post over worries that the way the Government is handling Brexit could lead to a no-deal scenario.

In a letter to the Prime Minister posted on his website, Mr Brine – who had served as public health minister since June 2017 – said he felt compelled to do ‘the honourable thing’ and step down so he could back what is known as the Letwin Amendment in the Commons last night (25 March).

The amendment, which passed with a healthy 329 to 302 margin, means that MPs have effectively taken control of the Brexit process and will schedule a number of ‘indicative votes’ on a variety of withdrawal options to be voted on in the Commons on Wednesday (27 March).

In his letter, Mr Brine said that he felt ‘passionate’ that a no-deal scenario is ‘not acceptable’ to the national interest. While he supported Theresa May’s withdrawal plan, it was going to be a ‘tall order’ to get it through Parliament and the ‘only way’ to break the deadlock was to vote for the Letwin amendment, he said.

He wrote: ‘I want to pay tribute to the highly competent and professional team at the Department of Health and Social Care (DHSC), led by your outstanding Secretary of State Matt Hancock, who have done everything they can to ensure medicines and medical supplies will be protected for patients whatever form our exit from the EU takes.

‘Health is without question the best-prepared department in Whitehall and the team deserves credit for that.’

Mr Brine said the Conservative Party exists to ‘deal with all the pressing domestic issues’ that the country faces, and stressed he would back Mrs May ‘100%’ to get back to that agenda.

He thanked Mrs May for giving him the public health minister role. ‘It is a role I have cherished and enjoyed,’ he wrote. ‘I will continue some of that work from the backbenches.’

A version of this story was first published on our sister publication The Pharmacist.