‘Significantly fewer’ FTE GPs per 10,000 patients in the most deprived areas, study finds 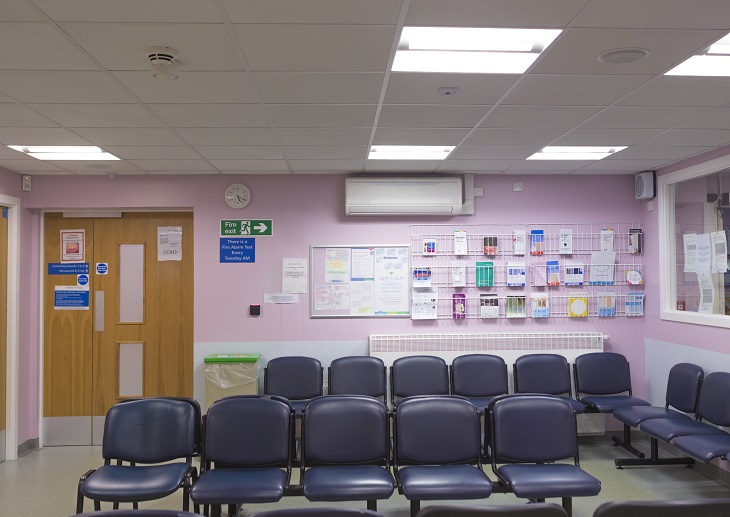 The most deprived areas in England had almost one and a half fewer full time equivalent GPs (1.41) per 10,000 patients than the least derived areas, a study has found.

This undersupply of GPs  result in around 56 less hours worked per 10,000 patients than in the lest deprived areas, according to the research.

The study authors found that the undersupply across all three in the most deprived areas meant that these regions saw 118.3 fewer hours per week worked compared to their least deprived counterparts.

Based on quarterly workforce data from September 2015 to December 2020, the analysis revealed that there were ‘significantly fewer’ FTE GPs per 10,000 patients in practices in highly deprived areas: an inequality which the authors said has widened over time.

The authors flagged that the opposite was found to be the case for pharmacists and physician associates, suggesting that their presence in primary care ‘may partially alleviate the undersupply of GPs in more socioeconomically deprived areas’.

However, the significant difference in hours worked identified by the study ‘highlights the limits’ of this offset.

Despite the undersupply of key clinical primary care staff, health needs are often greatest in areas of high socioeconomic deprivation, the authors said.

They added: ‘Addressing this is even more critical in the context of the Covid-19 pandemic, which has disproportionately affected under-resourced and underserved communities, and has widened existing health inequities patterned by class, race, and geography.’

Practices and PCNs in the poorest areas will need relatively more GPs to respond to the demand for primary care services, they said, urging policymakers to ‘urgently’ consider how they can encourage equitable recruitment.

‘Expanded use of additional roles under the ARRS [additional roles reimbursement scheme] may partially alleviate GP workload in overstretched practices, but there is a risk that additional workforce will gravitate to more affluent areas, further perpetuating inequity in primary care staffing,’ the authors warned.

Professor Martin Marshall, RCGP chair, said that a decade of under-investment in general practice means there are not enough GPs to meet the needs of a growing and ageing population.

‘People living in deprived areas tend to have a greater number of long-term health conditions and more complex health needs, and therefore often require greater access to GP care and services,’ he said.

‘Urgent funding is needed for initiatives to attract GPs to under-doctored areas, as well as recruiting more GPs to the profession overall and preventing the ones we do have from burning out.’

He added that GPs are gearing up for an ‘exceptionally busy autumn and winter’, delivering the expanded flu and Covid booster campaigns, in addition to managing the backlog for care.

A similar study published earlier this year argued that new allied health professionals are likely to be ‘skewed’ to wealthier areas without appropriate intervention.

The Health Foundation’s report said that there is currently ‘no mechanism’ in the PCN contract to ensure the new staff are distributed by population need.

The Government has previously pledged to provide primary care with 26,000 new allied health professionals by 2023/24, funded and recruited through PCNs.

However, the most recent analysis form the BMA indicates that England is short of the 49,162 FTE doctors needed to meet the country’s current healthcare challenges.

Regardless, the latest monthly performance statistics for NHS England indicated that 5.5 million patients were waiting to start treatment at the end of June 2021, up from 5.3 million patients the month before.