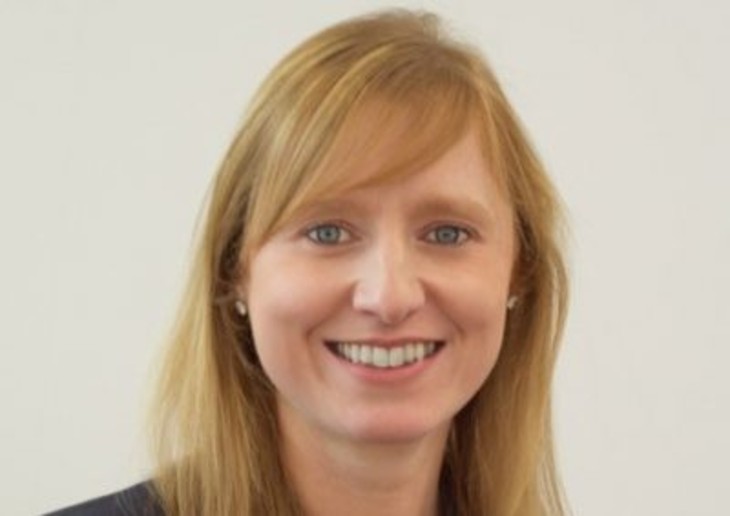 Ms Rankine was formerly the deputy chief inspector of general practice at the Care Quality Commission.

Ms Rankine said: ‘I’m looking forward to joining the NHS Confederation at such an exciting time. PCNs have a key role to play in the NHS landscape, working across primary care and improving the health of their populations.

‘The work of the Confederation, alongside other partner organisations, will ensure that PCNs have sufficient influence nationally, as well as in their local systems.’

The NHS Confederation is setting up an independent platform specifically for PCNs in the hope that they can go on to influence national policy and provide them with opportunities to communicate with each other, so Ms Rankine’s new role will require her to work closely with such leaders to voice their concerns.

Niall Dickson, chief executive of the NHS Confederation, said: ‘We are delighted to welcome Ruth to the team. She brings a wealth of knowledge and experience of primary care and of operating at a national level.

‘The success of the NHS Long Term Plan for England depends to a great degree on embracing population health, bringing local services together, and ending the isolation and underfunding of primary care.’