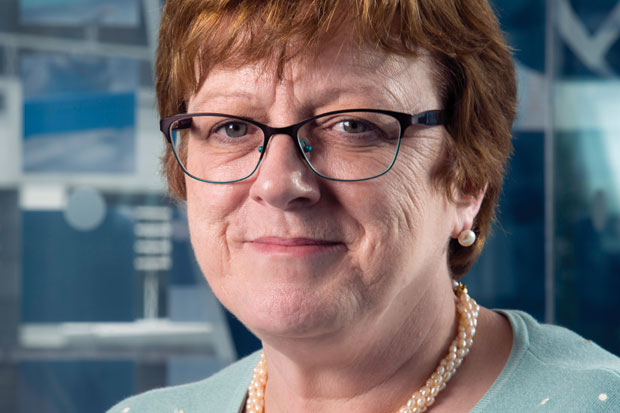 Sandra Gidley has been elected the new president of the Royal Pharmaceutical Society (RPS).

Ms Gidley, the first woman to be selected for the position since it became pharmacy’s professional body, was previously chair of the RPS English board but stepped down last month, remaining on the board as a member.

She ran against fellow English board member Sibby Buckle and was elected by the RPS Assembly, the pharmacy body announced today (16 July).

In an address to the assembly, Ms Gidley paid tribute to the ‘dedication and achievements’ of her predecessor Ash Soni, who announced he was stepping down from the role to focus on his work in other areas last week.

She added that it is ‘time for new energy’ and said her priorities would be driving greater inclusivity and engagement with members, looking again at Royal College status for the RPS and promoting the role of pharmacists.

She said: ‘There are huge challenges ahead as the profession faces challenges from funding cuts, reorganisations and increasing demand. In order to ensure that we are able to help our members we need clarity of purpose as an organisation and full commitment to that purpose.

‘I am committed to making our organisation and our profession succeed.’