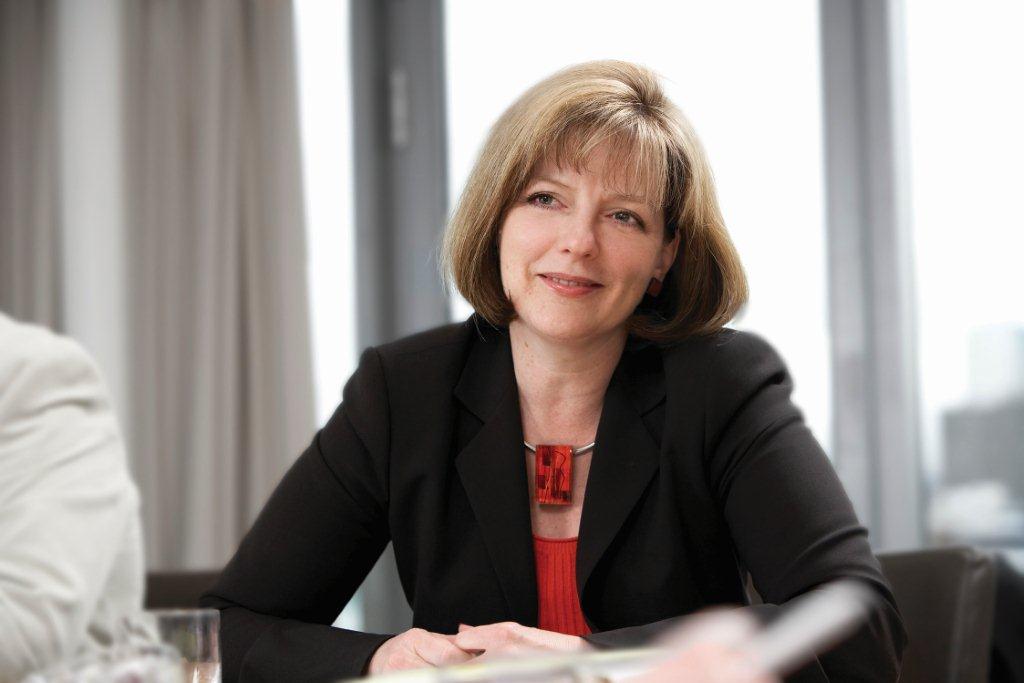 Professor Jane Cummings has been appointed chair of the Royal College of Nursing (RCN) Foundation, it has been announced.

Prof Cummings was most recently the chief nursing officer for England, a position she held for almost seven years, before retiring at the beginning of 2019.

She will take up the role at the foundation, which is part of the RCN, from 1 May.

After working as a nurse for nearly forty years, Prof Cummings moved into senior nursing leadership roles for the Department of Health and strategic health authorities, before joining NHS England.

She is also a trustee of Macmillan Cancer Support and a clinical ambassador and volunteer for children’s charity Over The Wall.

The RCN Foundation is a charity and provides advice and financial assistance to the nursing community. This includes grants for nursing-led research and projects.

Prof Cummings said she was ‘delighted’ to have been appointed and was looking forward to continuing championing nursing, midwifery and healthcare in her role.

She added: ‘The RCN Foundation is a fantastic charity whose values very much align with my own.

‘The charity has already achieved so much for nursing and patient care and I look forward to helping it develop and expand even further.’

Her appointment follows the end of Robert Sowney’s term as inaugural chair.

Prof Cummings was earlier this year awarded a CBE in the 2019 New Year’s Honours List, for services to nursing and the NHS.