Risk of long Covid cut in half after two doses of vaccine, study finds 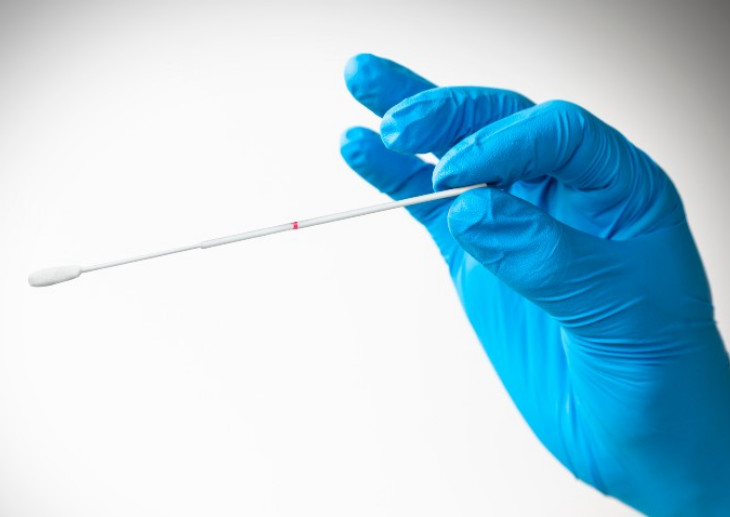 Adults who have been double vaccinated against Covid have half the chance of developing long-Covid if they do contract the disease, than those who have not been vaccinated, research has found.

The large study, published in The Lancet Infectious Diseases journal on Wednesday (1 September), included more than one million adults in the UK, and found that those who had received both vaccines of Pfizer-BioNTech, Moderna or AstraZeneca, had a 48% less chance of displaying symptoms up to 28 days later.

The data analysed for this study was gathered between December 2020 and July 2021 from the UK Zoe Covid Study app – which tracks people’s self-reported symptoms and vaccines and tests.

The King’s College London researchers also found that all individual Covid symptoms were less common in those who were double vaccinated, with many of that group being completely asymptomatic.

As it stands, almost 49 million people in the UK have been double jabbed, with almost 50 million having received at least one.

Researchers said the fact that vaccinated people are less likely to show symptoms highlights the importance of tests for individuals who interact with people who are more likely to get sick from Covid, as they are more likely to pass on the virus without knowing.

This was the same for people aged 60 or older who were vaccinated, which the study found were particularly likely to be asymptomatic. Researchers said this ‘might support caution around relaxing physical distancing and other personal protective measures in the post-vaccination era, particularly around frail older adults’.

However, the researchers did discover that many of those who were fully vaccinated and did contract the virus were frail, old and living in deprived areas.

This comes as the vaccine committee has recommended a select group of people who are considered severely immunosuppressed should be offered a third dose — or ‘top up’— of the Covid vaccine separate from the national booster programme.

Last month, the Government launched a study into why some people get Covid despite being fully vaccinated, but others do not.

This story firt appeared on our sister title, The Pharmacist.