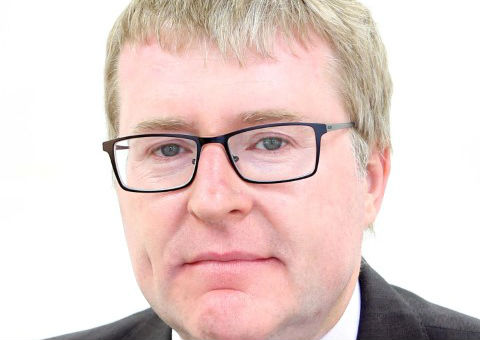 The King’s Fund has announced that Richard Murray has been appointed as the organisation’s new chief executive and will be taking over from Chris Ham on 2 January 2019.

Murray is currently director of policy at The King’s Fund, with responsibilities including overseeing the policy work programme and contributing to the wider work of the fund  – with particular focus on understanding the key challenges and opportunities facing health and care.

Before joining The King’s Fund in January 2014, Murray was chief analyst at NHS England and held a variety of different roles at the Department of Health.

Sir Christopher Kelly, chairman of The King’s Fund’s board of trustees, said of the appointment:

‘I am delighted that Richard will be the fund’s new chief executive. He has made a significant contribution to the fund’s work as director of policy and his knowledge and understanding of the health and care system is second to none.’

Murray will succeed Professor Sir Chris Ham, the current chief executive, who will leave his post at the end of this year.

Murray said: ‘After five very enjoyable years at the fund, I am thrilled to be taking over as chief executive. It will be a privilege to continue working with such a talented group of people and to lead such a great organisation.’