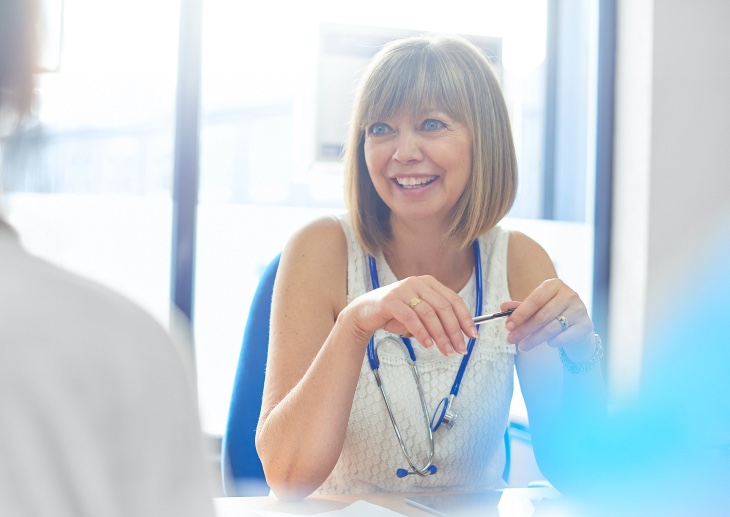 The annual salary gender pay gap for GPs is 33.5% in England, an independent review into pay disparities in medicine has found.

The review, commissioned by the Government in 2017, found the pay gap for GPs was higher than that for hospital and community health service doctors and clinical academics – 24.4% and 21.4%, respectively.

However, it found the larger gender pay gap among GPs was due to many women in the sector working part-time, with the gap falling to 15.3% after adjusting for contracted hours.

Male GPs work an average of 34.4 hours per week compared to 26.8 hours for female GPs, which is partly responsible for the disparity, the report said, though it also found evidence of a gap for those working in the same band of hours.

Overall, the gender pay gap is greater among salaried GPs (22.3%) than GP partners (7.7%), while it is close to zero for GP registrars and locum GPs, the report found.

According to the report, ‘if men and women were spread across these roles in equal proportion, the observable gender pay gap would reduce by 65%’.

The report concluded that structural barriers are the ‘main reason’ for pay disparities across the health sector.

Male doctors are more likely to be older, have more experience and hold more senior positions – which all lead to higher pay, the report said.

Working fewer full-time hours ‘have long-term implications’ for the careers of women, as they ‘reduce their experience and slow down or stall their progress to senior positions’, it added.

Interviews with thousands of clinicians, carried out as part of the review, showed women felt employers were concerned that they would or could become pregnant – putting them at ‘an immediate disadvantage’.

One female interviewee, aged 66, said: ‘If you’re sitting there in a GP practice and you’ve got three women and two guys, and you want to replace one of the guys, it’s unlikely the women will get the job because they…they do get pregnant and go off.’

It added: ‘By the time a woman doctor’s first child is 16 years old, the average woman doctor has had breaks and periods of part-time working that equate to four years less time at work than the average male doctor at the same stage. Our analysis reveals that the pay penalty is far greater than would be expected, likely owing to her disadvantage in reaching the highest grades.’

Interviewees also highlighted workplace systems and structures they believed ‘were particularly unsuitable for women’, with some describing experiences of bullying and sexist behavior and attitudes, as well as ‘a macho culture that disadvantages women’.

The report said the gender pay gap in medicine is ‘narrowing very slowly, and it will continue to disadvantage women for many years to come, unless we speed things up’.

It recommended making flexible work opportunities more available to everyone and encouraging people to use them, improving access to childcare and reducing the current emphasis on full-time service as a driver of medical pay.

Increasing flexibility in work would ‘increase the number of women in higher paying roles and roles in which they are underrepresented’, the report said.

It also recommended mandatory use of good practice when hiring staff in the NHS, because there is ‘too little adherence to this as it is often seen as advisory’.

The NHS should also promote behaviour and cultural change, it added, given the ‘worrying level’ of bullying, harassment and microaggressions highlighted in the review’s survey.

Matt Hancock, health secretary, has – in response to the review findings – committed to tackling the gender pay gap by making the NHS a more equal place to work.

Professor Dame Jane Dacre, chair of the Independent Review into Gender Pay Gaps in Medicine in England, said: ‘The causes of the gender pay gap in medicine are complex and wide ranging and will require a system-wide effort to tackle. This pioneering review has uncovered the underlying causes and made recommendations for government, employers and the profession to address the pay gap.

‘I’m glad that the health secretary has committed to addressing this important issue, which will help keep more talented women working in the NHS.’