Report: Nurses ‘undervalued’ and underpaid because most are women 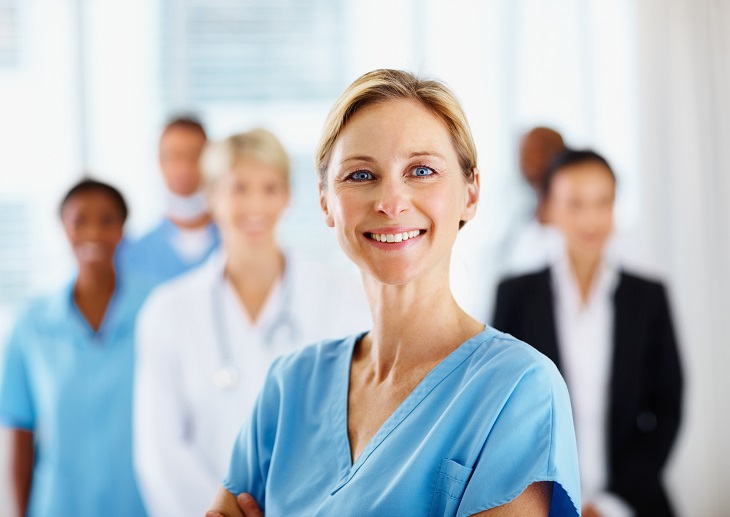 Nurses are undervalued because the profession is mostly made up of women, according to a report published today by the Royal College of Nursing (RCN) and Oxford Brookes University.

Nurses’ wages and status have been suppressed due to the ‘old-fashioned view that caring for others is a feminine characteristic’ – despite nurses increasingly taking on more advanced work, the report argued.

The publication, ‘Gender and Nursing as a Profession: Valuing Nurses and Paying Them Their Worth’, suggested the current ‘dire’ nursing shortage should have forced a wage increase to meet demand but nursing ‘continues to be undervalued’ because most nurses are women.

If the wages and status of nurses – nine out of ten of who are women – doesn’t improve, ‘the UK will continue to experience severe nursing shortages’, it warned.

Nurses’ weekly pay is £15.42 per hour on average – less than a third of that of doctors and dentists – despite performing tasks that would previously ‘have been the preserve of doctors’, the report found.

A nursing gender pay gap of 17% is largely a result of differences in working hours rather than sex discrimination, the researchers said.

Increasing numbers of nurses are choosing career flexibility over progression due to ‘a lack of choice’ over working patterns, a lack of family care provision and a lack of support for training, they explained.

Nurses also report a lack of recognition and pay for working overtime or staying late, with employers increasingly relying on goodwill to perform these duties.

‘We see care as a naturally feminine skill or characteristic,’ said director of the centre for diversity policy research and practice at Oxford Brookes University Dr Anne Laure Humbert, who is one of the report’s authors.

She explained that a ‘high level of skills’ is required by modern nursing but ‘old-fashioned perceptions’ persist that nursing is a ‘job carried out by women for whom caring is ‘natural’, this deskilling and devaluing those involved’.

The researchers also found that nurses from an ethnic minority background tend to earn about 10% less than their white colleagues when other factors are taken into consideration.

Rachael McIlroy, RCN senior research lead, said: ‘This report is an important step in challenging and changing perceptions about nursing.  In reality, nursing is a complex and skilled profession yet too often nurses feel their voices are unheard and their value unrecognised.

‘We hope that this research will spark a conversation within the nursing profession, among nursing staff, employers, regulators and policy makers about the critical role played by the largest health care occupation in the country and how we better value it in terms of status and pay.

‘The RCN is ready to kick off this conversation about nursing and the impact of the workforce being mostly female and we hope our members and others will join in this exciting debate.’

The report consisted of a literature review alongside data from official sources.