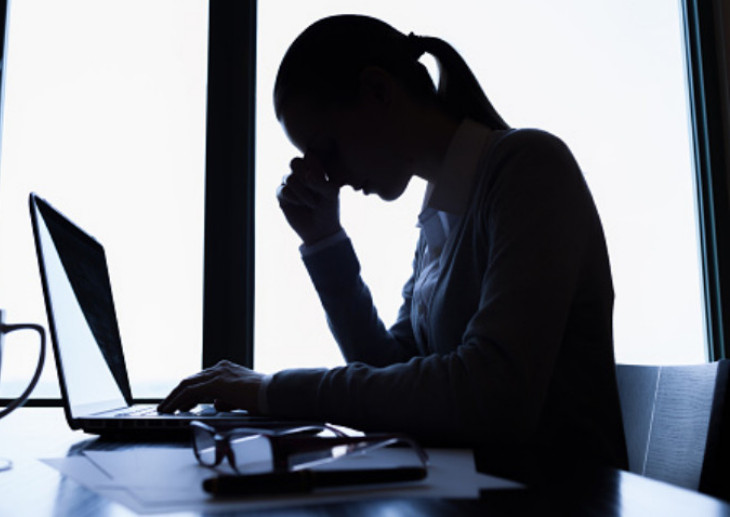 Language ability, lack of interpreters and telephone booking systems act as barriers to accessing general practice for refugees and asylum seekers, a study has suggested.

Published in BJGP Open (10 August), the study saw 50 asylum seekers and refugees interviewed about barriers to health care they face in Wales.

The study found that when a patient felt anxious and unwell, the existing language barrier during consultations was exacerbated.

And while participants cited interpreters as a good means of improving communication, some said they experienced situations where dialect or medical terms could not be fully interpreted.

Others reported being sent home without treatment because there were no interpreters on site.

The authors said asylum seekers and refugees need ‘continued investment ‘in support services including specialist health professionals to address this.

However, they cautioned that this support ‘should continue until asylum seekers and refugees are familiar with services and achieve basic English language proficiency’.

Language was found to be a similar barrier in accessing mental health services, however some participants said that they ‘would not talk to their GP or other health professionals’ about mental health.

Among those who did seek support for mental health, they reported experiencing long waits or no care at all.

Others added that mental health services did not generally offer counselling or therapy through interpreters.

The study authors said that healthcare providers should offer access to interpreters in these situations, rather than waiting for them to become proficient in English before providing care, as it may take patients ‘a number of years to reach language proficiency’.

The study also found that having to book an appointment over the phone drove many service users to book appointments in person, increasing the number of journeys and amount of time it took to see a GP.

The authors warned that commissioners should therefore encourage innovation in caring for refugees, but that this innovation should be assessed ‘rigorously’.

It said that this was especially important given that remote consultations are being offered at a much higher rate than pre-pandemic, potentially worsening access for those without internet.

A January study found that the widespread use of virtual consultations has ‘amplified’ existing inequalities in access to healthcare for many migrants in the UK.

And earlier this year, a campaign group warned that the UK’s Covid vaccine strategy could be hindered if it is not made more accessible to migrants, after finding 56% who hold refugee status said they would be scared to access healthcare in the UK.