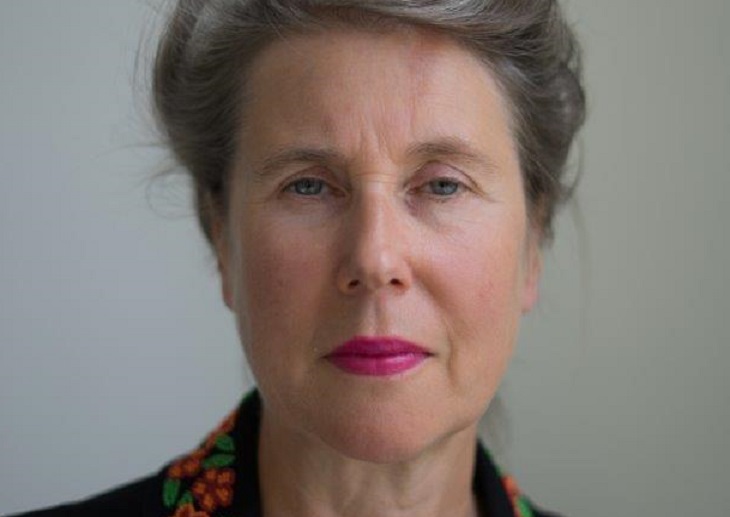 The Royal College of Nursing has elected Anne Marie Rafferty and Yvonne Coghill as its new president and deputy president respectively.

Professor Rafferty (pictured) and Ms Coghill were chosen among 11 candidates who put their names forward for the roles and are expected to start in the new year.

Named one of the 70 most influential nurses in 70 years of the National Health Service, Anne Marie Rafferty is Professor of Nursing Policy at the Florence Nightingale Faculty of Nursing, Midwifery and Palliative Care at King’s College London.

She was made Commander of the British Empire for services to healthcare in 2008.

Commenting on her new role, Professor Rafferty said: ‘I’m thrilled to have been elected. It is a huge privilege to become RCN president and I’m looking forward to supporting the profession and the College in the best way that I can.

‘Looking at governance and communication in the RCN will be my first priority internally. Tackling safe nurse staffing levels will be my focus externally. Health secretary Matt Hancock has suggested he will consider introducing legislation, so I’m keen to connect with him and establish strong links.’

Ms Coghill, who has also been named one of the most influential nurses as the NHS celebrates its 70th year, is director of the Workforce Race Equality Standard at NHS England.

She said: ‘It’s a huge honour to be elected and a very special feeling to know that you’ve been chosen by fellow nurses because they think you’re good enough to represent them.

‘Nursing is the best profession in the world so it needs a strong professional body and a strong trade union arm. There’s lots of work to do but I’m excited about the prospect of working with members to make the RCN the best it can possibly be.’