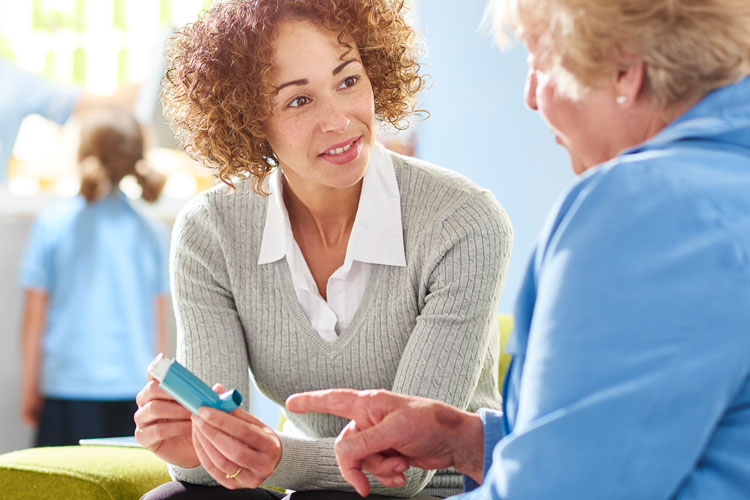 The RCGP has called on the health secretary Matt Hancock to urgently deliver the 6,000 additional GPs the Conservative party promised in its election manifesto, as the organisation lays out a series of actions it wants to see in the next decade.

The Governement must set ‘effective targets’ for increasing the number of GPs across the UK, with clear goals provided by the end of 2020, said the RCGP.

It must also reform the NHS pension system by 2021, and by 2022 introduce funded programmes to help GPs supervise members of the multidisciplinary team, added the RCGP in its report, Fit for the Future:Workforce roadmap.

Investment in locally-led GP initiatives should be ‘substantially increased,’ added the report, which is the first instalment of three aimed at ensuring the RCGP’s blueprint for general practice is achieved – in which it called for 15-minute GP appointments.

It comes as RCGP chair Professor Martin Marshall wrote to Mr Hancock, warning him three-week waits for GP appointments were ‘unacceptable’ and that the extra 6,000 GPs in England must be ‘deliver[ed] quickly’.

Professor Marshall also stressed how granting support to GPs is a key way the Government can live up to its pledge of 50 million more patient consultations by 2024/25.

The letter also warned general practice has been ‘running on empty for too long’, and referred to the ‘intense pressure’ GPs are being responsible for many burning out and leaving the profession.

He added: ‘Our roadmap follows publication of Fit for the Future: a vision for general practice, which describes a future in which general practice has the resources, skills, and investment needed to ensure GPs can continue to deliver world class, placed-based patient-centred care.

‘This will only be possible if urgent action is taken to address the workforce shortages across general practice.’

Ahead of the last spending review, the RCGP also urged Chancellor Sajid Javid to increase the number of trainee GPs from 3,500 to 5,000 per year.