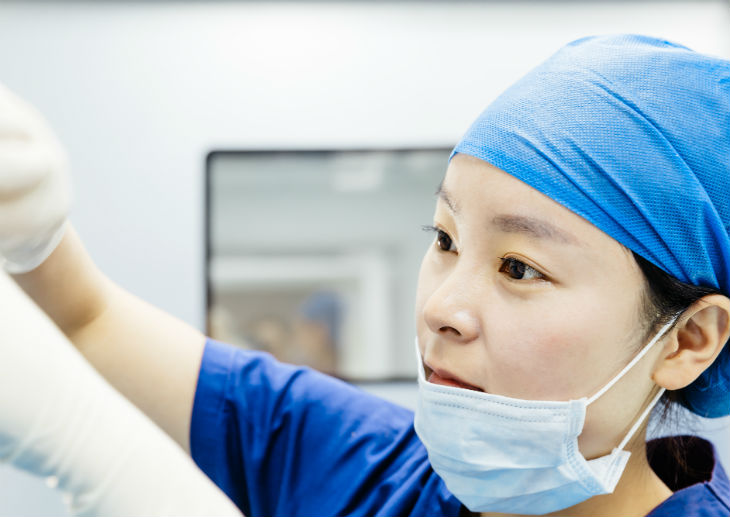 An extra £1m a year will be invested in extending the work of the NHS Workforce Race Equality Standard (WRES) programme to 2025, according to the health service’s long term plan.

The WRES, which requires organisations employing NHS staff to demonstrate progress against nine indicators of workforce race equality, became mandatory across the health service in 2015-16.

It was developed to ensure NHS employees from black, Asian and minority ethnic (BAME) backgrounds have equal access to career opportunities and receive fair treatment in the workplace.

The long term plan said progress had been made on addressing the issues, but that two years had not been long enough to ‘achieve the necessary change’ and extra funding would be made available.

A new strategy on race equality, which is part of the latest phase of the WRES programme, was approved by senior leaders at NHS Improvement and NHS England in December 2018.

Under the strategy, each NHS organisation will be expected to set its own target for BAME representation across its leadership team and broader workforce by 2021-22. This is to ensure senior leaders better represent the diversity of the local communities they serve, the long term plan said.

NHS Improvement has said the new strategy will provide accelerated, intensive support to local NHS organisations to help increase the recruitment of BAME staff at senior levels, as well as ‘growing and supporting existing BAME talent from within the NHS’ and attracting new talent.

‘The long term plan for the health service makes important commitments for patients and NHS staff from black and ethnic minority backgrounds, with targeted treatments to tackle conditions most affecting these groups, while the extended investment in the WRES will help us make more progress on race equality in our workforce.’

The full workforce equality strategy will be published this month and a permanent team is being set up to support its implementation.

Danny Mortimer, chief executive of NHS Employers, said it was ‘clear the poorer experience of BAME staff was a significant risk to the NHS’ and welcomed the investment announced in the plan.

‘We believe that addressing issue, with the hugely positive support identified in the [long term] plan, is essential to NHS organisations being outstanding employers,’ he said.

The NHS long term plan was published earlier this week (7 January) and sets out important changes to how health services will be delivered over the next decade.

It said that ‘respect, equality and diversity’ will be at the heart of a new workforce implementation plan for the health service, which will be released later this year once the Health Education England budget has been set.