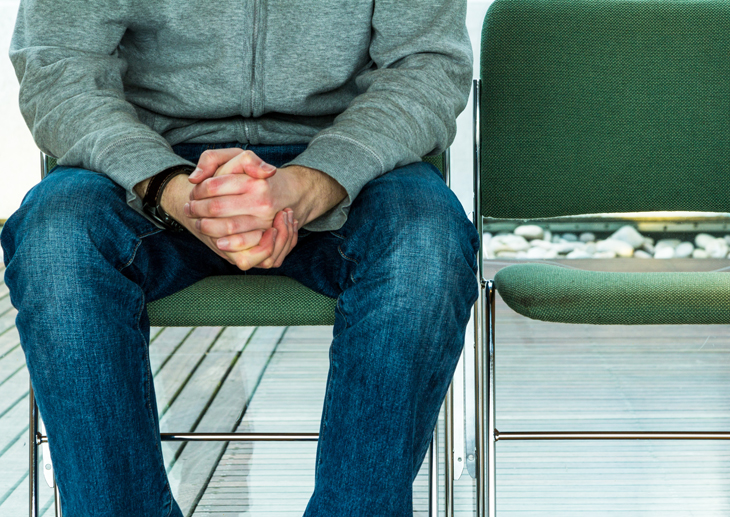 Access to GP practices is ‘a unique determinant of A&E attendance’, a survey of the social influences driving people in deprived areas to A&E has found.

Residents living closer to an A&E department are more likely to choose it over their local GP practice, according to the survey.

Researchers from the University of Liverpool conducted the survey in 20 disadvantaged neighbourhoods across the North West to understand why people go to A&E.

The study said: ‘The results indicate that primary care access predicts A&E attendance over and above the effects of health status, socioeconomic status and A&E access.’

The researchers suggested that consolidating practices in fewer and larger centres could increase the number of visits to A&E.

Patients might also prefer to attend A&E when they can’t get a GP appointment at their local practice, the study said.

Improving public transport links could reduce pressure on A&E, the researchers said. They also suggested that locating practises in areas with high A&E attendance could bring rates down.

These findings are in contrast with a similar study by Queen Mary University of London, published last year.

The study linked increased A&E attendance to patients’ long term health conditions but did not look at the effects of proximity to GP services, the University of Liverpool researchers said.

While finding that living further from a GP practice encourages more trips to A&E, the researchers also pointed to other contributing factors.

They found that age was also a factor, with 18-26 year olds being three times more likely to visit A&E, compared to those aged 64 and over.

Unemployment, depression, and a need for help with personal care were other factors that were highlighted.

The study said this could be due to ‘heightened rates of accidents, trauma and alcohol-related attendances at A&E, or ‘higher use of A&E for primary care reasons in this age group’.

Dr Clarissa Giebel, co-author of the study and research manager at the University of Liverpool said:

‘This is one of the first surveys to explore a comprehensive set of socio-economic factors, as well as proximity to both GP and A&E services, as predictors of A&E attendance in disadvantaged areas.

‘Inequalities around employment and housing are an important part of understanding the motivations for attendance levels and there is a clear need for closer consideration of the placement of primary care services and ensuring clearer public access routes to them.’