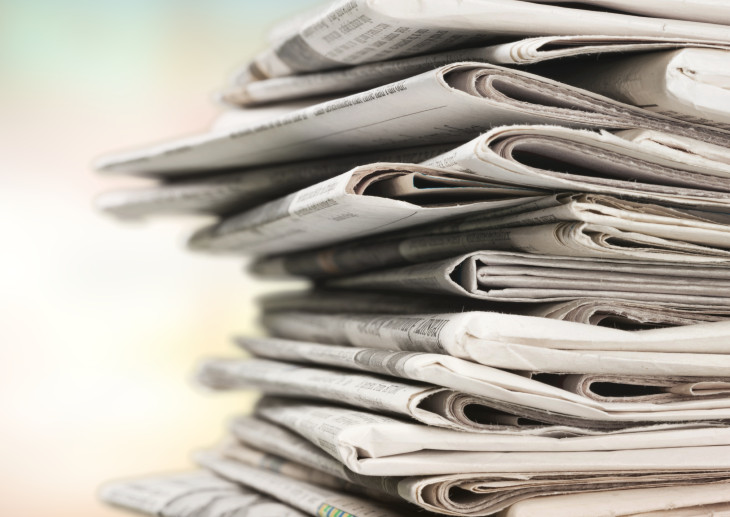 The Daily Mail has claimed Prime Minister Boris Johnson supports its campaign for GPs to see all patients face to face.

The newspaper’s campaign demands a ‘guarantee that face-to-face GP appointments are the default and anyone who wants to see their family doctor in person should be able to do so‘.

Today’s issue of the Mail claimed that the Prime Minister has ‘piled pressure on GPs to offer more in-person consultations’.

A Downing Street statement, published in the paper, said: ‘The public rightly may choose to want to see their GP face to face – and GP practices should be making that facility available to their patients.

‘The NHS has been clear to every GP practice that they must provide face-to-face appointments, and we fully support that.’

It added: ‘GPs throughout the pandemic have worked hard to see patients and appointment numbers have returned to pre-pandemic levels.

‘It’s right that the public expect to be able to see their GP in person, if needed.’

However, the Mail suggested the statement did not go far enough, as while a ‘positive step’ there was ‘no commitment to take action’ from the Prime Minister.

Mr Javid told the Mail on the weekend that he is ‘committed to ensuring everyone, no matter who they are or where they live, can choose to see their GP face to face’.

And he added that he was ‘grateful to the Daily Mail for launching this campaign’.

The health secretary also told MPs in the House of Commons last week that it was ‘high time’ that GPs returned to ‘pre-pandemic’ practices of offering face-to-face appointments to ‘everyone who would like one’.

Former health secretary Kenneth Clarke also told the Mail he believes face-to-face appointments ‘should go back to pre-pandemic levels and [doesn’t] see why they can’t’.

The Daily Mail campaign’s five-point ‘manifesto for GPs’ includes calls for the Government to ‘act to ensure a greater proportion of GP appointments are in person’, including by providing ‘incentives or penalties for local surgeries if necessary‘.

It also said that the Government must take ‘urgent action’ to deliver on its election promise of 6,000 more GPs and 50 million more GP appointments per year and that ‘if necessary’ practice-based pharmacists or nurses should ‘receive extra training so they can ease [the] burden on doctors and help with face-to-face cases’.

However, the BMA yesterday warned that the newspaper campaign risks further ‘inciting’ abuse and violence against GP practices.

BMA GP Committee chair Dr Richard Vautrey said it was ‘damaging to both doctors and their patients and serves no real purpose other than to give backing to the growing trend of abuse, vitriol and violence that is being directed towards our healthcare workers’.

Dr Vautrey also stressed that GPs are operating ‘in line with NHS England’s and the Government’s guidance’.

Dr Krishna Kasaraneni, also of the BMA’s GP Committee, today suggested the campaign will extinguish any ‘enthusiasm left for the job’ among GPs.

Meanwhile, a petition calling on the Government to instruct GPs to ‘restart’ face-to-face appointments has now surpassed 300,000 signatures.

Another petition, hosted on the Government website, which calls for Parliament to ‘create a legal right for patients to receive timely face-to-face GP appointments’, has been signed by almost 17,000 people.

It comes as a man has been charged with assault after attacking four staff members at a GP practice in Manchester on Friday afternoon, leaving two hospitalised with head injuries.

And GP leaders last week linked record numbers of GPs seeking mental health counselling to the ‘current vitriol and unfair attack against GPs’ in the media.

A Pulse survey this month revealed that nearly three-quarters of GPs are experiencing increased levels of patient abuse compared with before the pandemic.

And, earlier this month, the Doctors’ Association UK reported Telegraph columnist Allison Pearson to the Independent Press Standards Organisation (IPSO) for breaching the Editors’ Code of Practice with ‘inaccurate’ articles in which she suggested GPs are ‘hiding’.