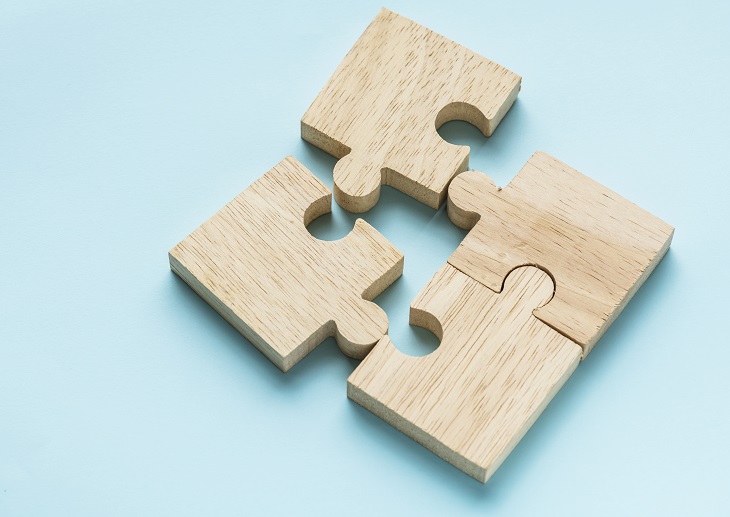 As part of the new five-year GP contract, practices will be provided with extra funding to join networks, which will see groups of practices serve 30-50,000 patients based on geography.

BMA GP Committee chair Dr Richard Vautrey previously told our sister publication Pulse where this story was first published, that networks could overlap over one another and go over a CCG boundary, as long as there are no gaps inbetween and where the geography ‘makes sense’.

But new guidance released on Friday by NHS England said networks would ‘not normally cross CCG, STP or Integrated Care System (ICS) boundaries’ – though there will be some exceptions.

The guidance states: ‘The network area must cover a boundary that makes sense to its: (a) constituent members (b) other community-based providers who configure their teams accordingly and (c) the local community, and would normally cover a geographically contiguous area.

‘PCNs would not normally cross CCG, STP or ICS boundaries, but there may be exceptions to this such as where the practice boundary, or branch surgery, crosses the current CCG boundaries.’

Under the agreements, commissioners will have between 16 and 31 May to confirm network coverage – which must be submitted by the networks by 15 May – and ensure all patients are covered.

‘The network area will be agreed with commissioners through the registration process, on behalf of the ICS or STP. Commissioners will not unreasonably reject the proposed network area,’ the guidance added.

Last month, NHS England’s acting director for primary care Dr Nikkita Kanani told delegates at Pulse Live, an event for GPs organised by Pulse and Healthcare Leader publisher Cogora, that networks could be a bit smaller or bigger than 30,000-50,000, saying that relationships prevail over geographies.

As reported by Pulse, it has emerged that CCGs in some areas of England have been trying to ‘manipulate’ new primary care networks to ensure they align with their own plans.

By 15 May 2019: All primary care networks submit registration information to their CCG

By 31 May 2019: CCGs confirm network coverage and approve variation to GMS, PMS and APMS contracts

This story was originally published on our sister publication Pulse