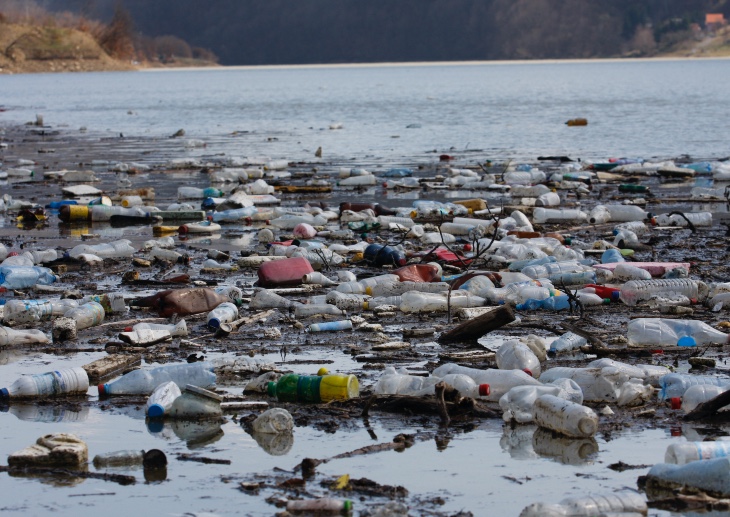 Primary care has the potential to become carbon neutral within 10 years, but it must undergo a series of changes, as well as build on strides made during the Covid-19 pandemic, according to the BMA.

In a report aimed at helping general practice and the pharmaceutical sector become sustainable and environmentally friendly, the organisation laid out a 10-point plan, which it said, if adopted, could also ‘potentially improve patient health, reduce workload and save money’.

Between 65% and 90% of the general practice carbon footprint is associated with pharmaceutical prescribing, according to the report.

The organisation called for all medication to ‘clearly display their carbon footprint’, which would operate under a red, amber, green rating system and be ‘incorporated into the GP IT systems’. This would give GPs and other prescribers the option of choosing the least environmentally damaging option.

GP practices should also have IT systems that incorporate validated deprescribing tools, as well as presenting social prescribing as a default option for management plans, the report said.

Online tools ‘could play a pivotal role’ in helping GPs and patients make decisions about reducing or stopping medication, by using an algorithm that considers a drug’s potential for improving symptoms, reducing risk of future illness and likelihood of causing harm.

The report also encouraged action to tackle over-prescribing and waste, which also causes a financial burden to the NHS, through discouraging stockpiling and regularly reviewing repeat prescriptions.

Social prescribing also ‘has the potential to improve patients’ health and wellbeing while also reducing practice attendances’. In some cases, it may involve nature-based health interventions, which may lead patients into better health as well as into more pro-environmental behaviours,’ the BMA suggested.

It has also urged the Department of Health to review current regulations that prevent unopened medication that has left a pharmacy being returned and given to another patient, particularly as similar rules have already been relaxed in secondary care during the pandemic.

It further pushed for a nationwide ‘medication returns and recycling scheme’ to be introduced, to make it easy for the public to reduce prescribing waste for items such as inhalers and devices.

It called for the return of reusable medical equipment, which can be sterilised onsite or by an external service, to reduce the carbon impact caused by disposable items. However, it recognised that this ‘would require significant work’, especially in light of the coronavirus pandemic. In the long-term, recyclable or biodegradable instruments could hold the solution, the BMA said.

The BMA urged the Government and NHSEI to support general practice by underpinning and promoting more remote working for staff to reduce the carbon impact of travel.

‘The pandemic has shown that GPs and practice staff themselves do not always have to travel into work to carry out consultations, providing they have access to the suitable technology to work from home. This not only has potential benefits in terms of carbon reduction but also promotes more flexible ways of working,’ the report said.

The BMA also encouraged the continued use of remote consultations where appropriate following the pandemic for the same reason. ‘As both practitioners and patients become more familiar with the use of telephone and video consultations, many will want to continue to use both remote working and remote consultations beyond the lockdown.’

Finally, the BMA urged the Government and NHSEI to support the development of the Green Impact for Health programme, which helps practices to decide and implement ‘simple’ yet ‘significant’ changes in both clinical and business areas.