Practices run by former CCG chair shut down for good 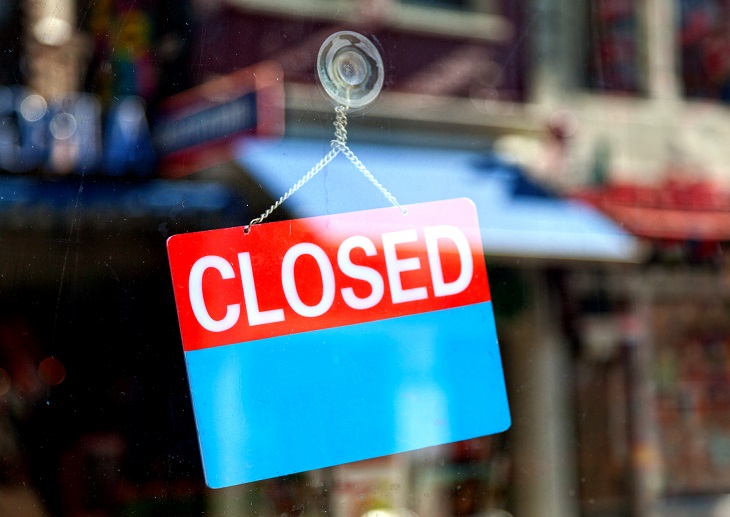 A practice and a branch surgery in Kent have been permanently shut down and other GP centres have been taken over by a partnership, after being suspended by the CQC at the end of last year.

GP services at Joydens Wood Medical Centre in Bexley, and Elmdene Surgery in Greenhithe and its two branches, were immediately halted in November last year due to ‘serious concerns’ raised by CQC inspectors.

The CQC inspection report of Joydens Wood Medical Centre rated the practice ‘inadequate’ overall due to ‘ineffective’ governance arrangements and found the leaders did not demonstrate the skills to deliver high-quality care.

CQC inspectors also highlighted the risks to patients at Joydens Wood were not ‘appropriately’ assessed and the practice did not have systems in place to learn from mistakes.

The local CCG has confirmed that 2,700-patient Joydens Wood Medical Centre has not reopened since the suspension and patients will now be seen at Summerhouse Surgery – a branch of Downs Way Medical Practice, one mile away from Joydens Wood.

Meanwhile Swanscombe and Bean Partnership has taken over the patient list of Elmdene Surgery and its two branch practices – Bean Surgery and Bennett Way Surgery.

Patients can still visit the Elmdene and Bennett Way centres, but Bean Surgery on Beacon Drive has remained closed following the suspension. The partnership has a branch surgery in the village of Bean to mitigate the closure.

John Allingham, medical secretary of Kent LMC, said the surrounding GP practices were consulted by Dartford, Gravesham and Swanley CCG, who have been supporting them since the CQC inspection.

He said: ‘I think there’s some additional funding going to some of the practices to cover the interim while they’re taking them on. So there is a plan in place for these patients to get continuing care within the locality.’

Paula Wilkins, chief nurse at Dartford, Gravesham and Swanley CCG, said: ‘We have now moved to a situation where Joydens Wood Medical Practice patients have a permanent solution. Summerhouse Surgery is a much more suitable premises to provide clinical services from and is on a better bus route, enabling many patients to reach it more easily.

‘Elmdene patients will be seen by doctors from neighbouring surgeries at Elmdene and Bennett Way surgeries and should ring their usual practice to book an appointment.’

Elsewhere, a practice in Stourbridge was recently forced to divert patients to walk-in centres due to the ‘staggering demand’ stemming from surrounding practice closures.