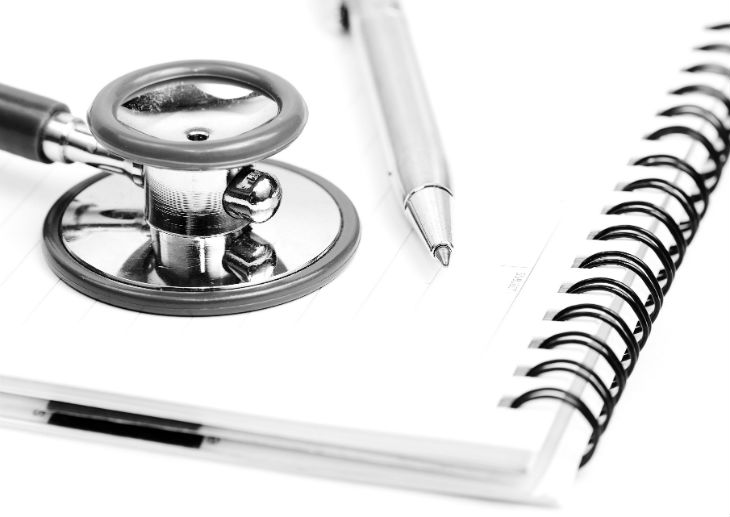 England’s chief inspector of hospitals has called for improvements to the pharmacy and diagnostic services in the acute hospital after they failed to meet the standards required.

The inspection found that the pharmacy services lacked adequate staff to ‘ensure a safe or basic service’. During the week of inspection, there were between four and six pharmacists to cover the hospital, which has 900 beds.

Though the trust had been awarded external contracts to supply medicines to community hospitals across Devon and Cornwall, the number of staff had not increased to take on this extra workload.

The diagnostic services were also criticised in the report, and rated as ‘inadequate’ by the CQC. It found that patients were waiting too long to gain access to services, and that there were ‘unacceptable delays’ with imaging and the reporting of results.

Urgent and emergency care and maternity services were similarly found to require improvement on inspection, as was maternity and medical care.

The hospital’s A&E department, the biggest in the Southwest of England, is no longer larger enough to safely cater for patient demand – a fact the trust itself acknowledges.

The staffing across the medical wards was deemed to not always be at safe levels due to a number of vacancies for nursing and other medical staff.

Professor Ted Baker, chief inspector of hospitals, said the CQC had ‘made it clear’ to the trust where improvements are needed, and would ‘continue to monitor’ the services.

‘It is disappointing to report that since our last inspection, University Hospitals Plymouth NHS Trust has been unable to sustain the momentum and embed the improvements that we had seen on our previous inspection. As a result of this, the trust’s ratings for being effective and well led have moved from good to requires improvement,’ said Professor Baker.

‘I am pleased to note that we did see some outstanding practice and the trust has a strong and engaged workforce, although it is concerning to find that some staff did not feel able to safely raise concerns or that these were not being addressed,’ he added.

In line with our open and transparent approach, we alerted the CQC inspectors to problems we had identified in pharmacy prior to their inspection and told them what we were doing to address these.’

‘The issues highlighted in the report were already known to us and action was underway to make improvements,’ she added.

Though the trust is rated as ‘requires improvement’ overall for the quality of its services, it has remained ‘outstanding’ in its rating for caring.