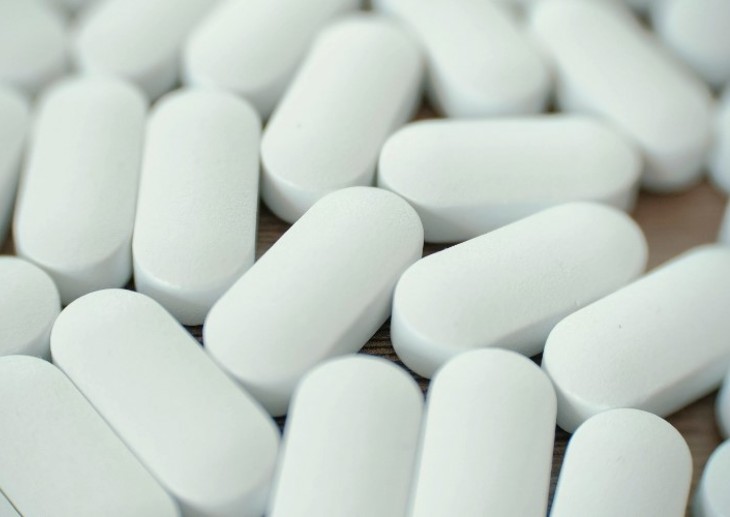 The Government has today (3 October) issued an emergency procedure to tackle serious shortages of the antidepressant fluoxetine.

In July, legislation came into force that allows community pharmacists in England to provide appropriate alternatives to patients in the event of serious medicine shortages without having to go back to the patient’s GP for an updated script. This procedure is known as the Safer Shortage Protocol (SSP).

Medicines must be dispensed within the strict boundaries of each individual SSP, which have been agreed by senior clinicians including NHS England national medical director Professor Stephen Powis.

The SSP issued today will specify an alternative strength or formulation of fluoxetine that may be supplied for patients who have a prescription for the 10mg, 30mg and 40mg capsules, the Department of Health and Social Care (DHSC) said.

Last month, the DHSC asked GPs to proactively contact patients taking fluoxetine and check they have enough supplies at home, warning that the 10mg, 30mg and 40mg capsules of the drug could be unavailable until early November or December 2019.

The full protocol has been published by the pharmacy negotiator, the Pharmaceutical Services Negotiating Committee (PSNC).

Dr Farah Jameel, BMA GP committee executive team member, said: ‘It’s vital that patients are protected from medicine shortages as much as possible, particularly as we head into the winter months – when pressure on NHS services is most intense – and uncertainty grows around the fallout of a potential no-deal Brexit.

‘While this protocol is a sensible measure in theory, patients must have the reassurance that changing the strength or form of their much-needed medication – in this case commonly used for mental health-related conditions – won’t have any adverse effects. Furthermore, we have to be sure that it won’t add to GP workload or cause unnecessary confusion among practice teams.’

However, she added that supply issues must be ‘promptly addressed’ so that SPPs remain ‘an absolute last resort’.

The Government today also announced measures to restrict the exporting of all hormone replacement therapy (HRT) products due to supply shortages.

Dr Jameel welcomed the move to combat HRT shortages, which she said have been going on ‘far too long’.

Export restrictions have also been put in place for five other medicines, including all adrenaline auto-injectors and hepatitis B vaccines, the DHSC said.

Health secretary Matt Hancock said: ‘Helping the NHS is a priority for this Government and people should be fully reassured that we will always act to ensure that there is an adequate supply of the medicine you need.’