Dr Collison was previously in the role on an interim basis, but has now been made permanent, NHS England confirmed in its primary care bulletin on Tuesday (27 April).

Dr Collison, a GP in Witney in Oxfordshire, had worked as the clinical chair of Oxfordshire CCG since December 2017.

She has also been the CCG lead for diagnostics and maternity services, during which time she prioritised increasing diagnostic tests in the community and supporting the development of perinatal mental health services.

Dr Collison is also co-chair of her ICS’s Primary Care Board and an NHS Clinical Commissioner board member representing the south east.

She said on Twitter: ‘My primary care colleagues across the country are incredible. I’m thrilled to be taking up this role so I can continue to work with them and support their phenomenal work.’ 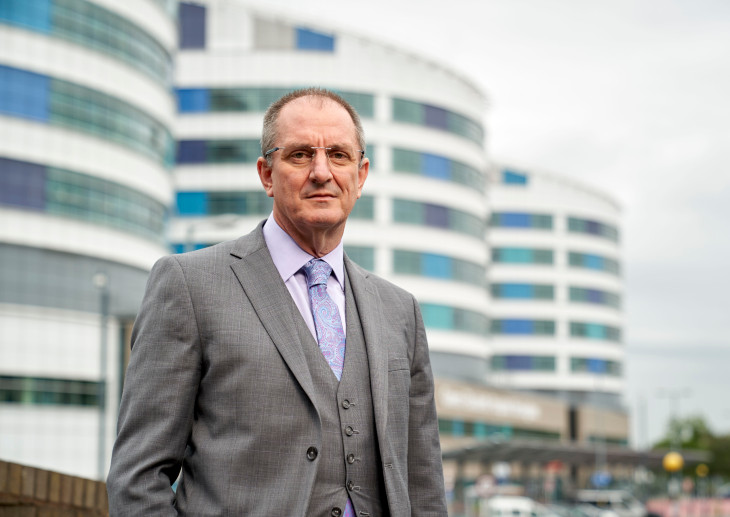