NHS Confederation’s Niall Dickson to step down as chief executive 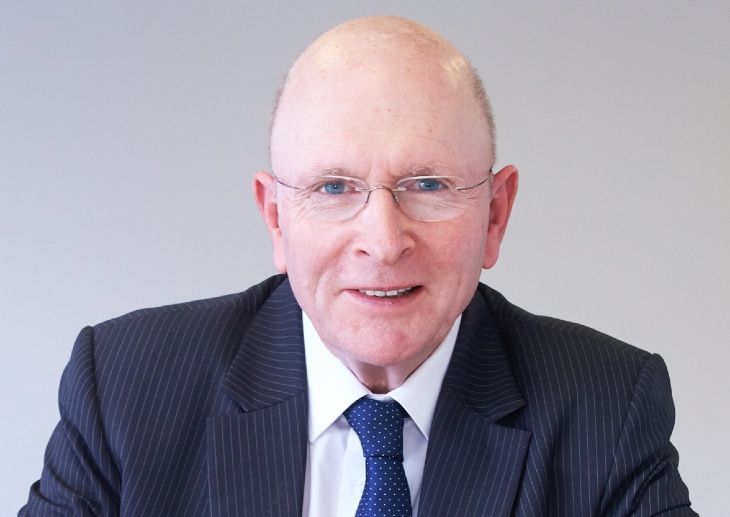 Niall Dickson will step down as chief executive of the NHS Confederation in October.

Since taking over in 2017, Mr Dickson has steered the NHS Confederation through austerity, Brexit, rapidly rising patient demand, and most recently, the Covid-19 pandemic.

He helped the NHS Confederation form partnerships with other organisations, establishing and leading the Brexit Health Alliance and the Cavendish Coalition, which focused on the staffing implications of Brexit.

He has been responsible for setting up and leading the Health for Care coalition, which has brought together 15 national organisations in health to campaign for social care reform.

Mr Dickson received an OBE in 2017 for services to patient safety.

He said: ‘It has been a privilege to serve the Confederation and its members over the last few years and I am confident the organisation and what it stands for will continue to grow and develop in the years ahead.

‘A new generation is emerging with the confidence, the ability and the vision to protect and transform this great British institution, and I know the Confederation is committed to doing everything it can to support them to succeed.’

NHS Confederation chair Lord Victor Adebowale commented: Niall has been an outstanding leader and leaves us in a much stronger place than when he arrived. With integrated care systems and primary care networks having joined us, we are able to support and represent the views of organisations right across the NHS.

‘The future lies in more integrated care and more collaborative working and we are better placed than ever to serve our members in the challenging times ahead.

‘Niall has also been a highly effective operator at national level working in partnership with others, but also in public and in private advocating effectively on behalf of our members, not least during these unprecedented times. We will certainly build on this legacy.’ 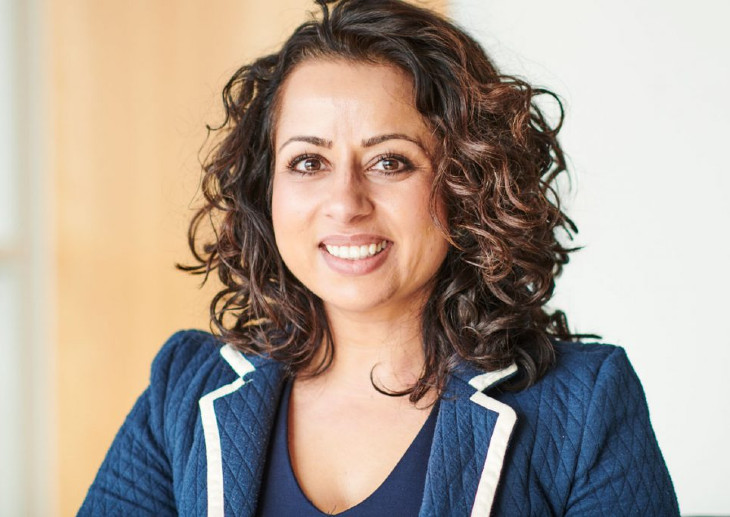