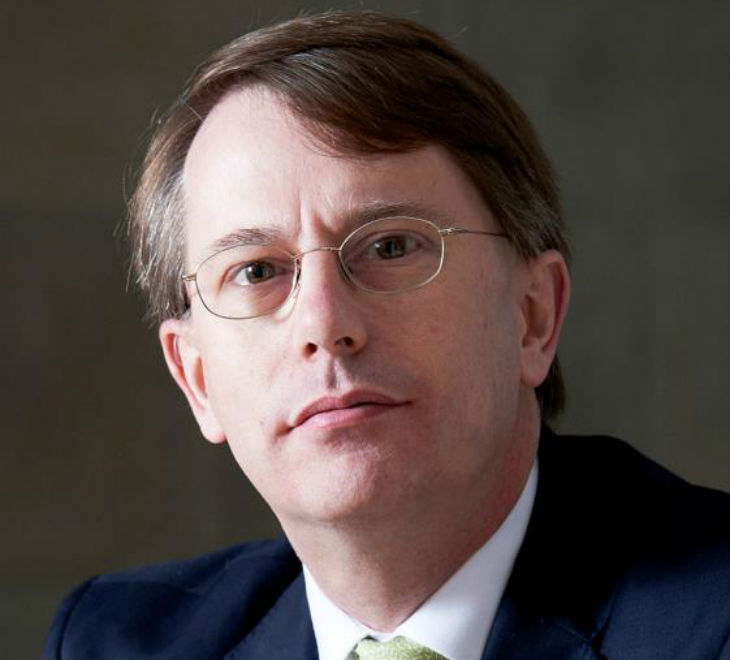 Paul Baumann, CBE, is to leave the NHS at the end of this year to take up the position of receiver general of Westminster Abbey, it has been announced.

Mr Baumann, who is currently chief financial officer of NHS England, will step down from his post in November after six year in the job.

He has overseen NHS funds during one of the most financially difficult times in the history of the health service.

Mr Baumann, who joined NHS London as its first-ever chief financial officer in 2007, has been in his current role since May 2012.

In a statement, NHS England commented that Mr Baumann’s achievements as chief financial officer included ‘providing leadership to a number of programmes, including specialised commissioning and devolution to Greater Manchester, London and Surrey’.

Mr Baumann said: ‘It has been a privilege to work in the NHS. This has been a time of exceptional challenge for the service, and I am deeply grateful for the commitment and professionalism of colleagues across the NHS who have worked so hard to secure the best possible value, for patients and for taxpayers, with the public money under our stewardship.

‘With a long-term financial settlement now in place, I wish the NHS well as it moves forward from its 70th birthday to the next phase of its distinguished history of constant innovation and dedicated service.’

‘Paul has done a sterling job in the wider NHS for 11 years and at NHS England since it was founded.

‘As we approach the 70th anniversary of the NHS, Paul has done far more than just help steady the ship during a period of intense funding pressure.

‘He has helped drive major gains for patients and taxpayers both nationally and locally, helping ensure the NHS is now well positioned to develop a long term plan for the decade ahead.’

Mr Baumann will be officially installed as receiver general of Westminster Abbey – the most senior lay position in the Abbey, with responsibility for its ‘financial, administrative, protocol, fabric and security affairs’ – on 24 November.