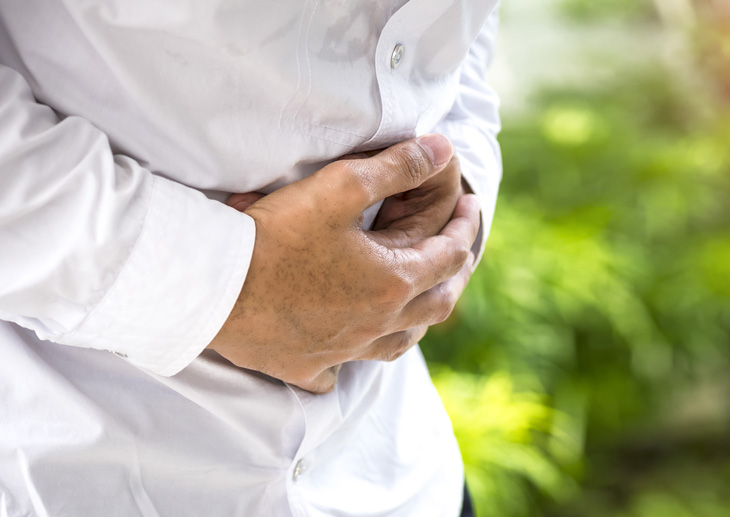 Bowel cancer in around one in five patients diagnosed through emergency routes could have been detected earlier by a GP, Cancer Research UK has said.

A study published in the British Journal of Cancer found that 17.5% of colon cancer patients and 23% of rectal cancer patients diagnosed as an emergency displayed at least one ‘red-flag’ symptom in the year prior.

Most patients diagnosed by emergency and non-emergency routes visited their doctor in the year before being diagnosed, with the number of appointments increasing in the immediate lead-up to the diagnosis.

However, the study, which looked at National Cancer Registry data for 1,606 patients across 200 practices, said that patients diagnosed, as an emergency often did not display these symptoms strongly associated with bowel cancer.

Cristina Renzi, lead researcher and Cancer Research UK scientist at University College London, said patients diagnosed with cancer though emergency routes, often “don’t do as well” as patients who are diagnosed by a GP.

She said: “This study shows that most patients – who are picked up through the emergency route – can be harder to diagnose as they often don’t show typical bowel cancer symptoms.

“However, in most cases they visit their doctor for various reasons multiple times during the months leading up to their diagnosis, which could represent opportunities to diagnose the cancer earlier.”

Dr Richard Roope, cancer lead for the Royal College of General Practice, said bowel cancer is difficult to diagnose in primary care because “many of its symptoms can be quite vague and could also indicate more common conditions”.

He added: “Nevertheless, GPs are doing a good job of appropriately referring our patients that we suspect of having cancer – 75% of patients found to have cancer are referred after only one or two GP consultations.

“The College has been calling for GPs to have better access to tools to support timely diagnosis of cancer for some time, so we welcome the call from Cancer Research UK today. This would mean we are able to refer even more patients appropriately, avoiding unnecessary distress for our patients and alleviating pressures on secondary care.”

Dr Roope said that GPs are currently reviewing their cancer diagnoses to establish factors that could be contributing to delayed diagnoses.