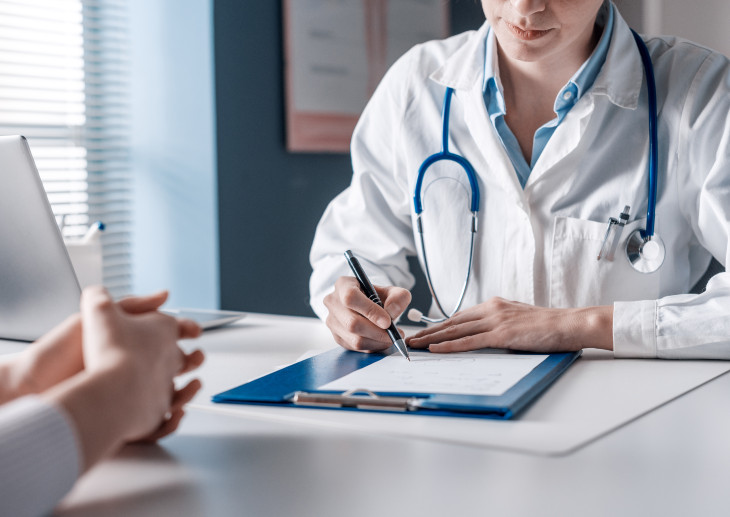 More than 99% of GP practices have signed up to the 2022/23 Network Contract DES, Pulse can reveal, dashing speculation of a mass PCN exodus.

This marks only a marginal decrease on the previous year, when around 99.5% of practices had signed the contract, with only 33 of the 6,595 practices failing to sign up to it.

It comes despite a significant opposition to the contract from the BMA, LMCs and some GPs, with doctors attending the BMA’s Annual Representative Meeting (ARM) voting in favour of GP practice withdrawal from PCNs by next year.

The motion, which was voted through in June, would also see PCN funding moved into the core GP contract and charged the BMA’s GP committee (GPC) with organising ‘industrial action if necessary’ to oppose the new contract.

Dr Paul Evans, chair of Gateshead and South Tyneside LMC and a GP, said: ‘If we weren’t desperate then more practices would have the luxury of being able to turn [the DES] down. But we are in a desperate place: whole-time equivalent (WTE) numbers are falling; patient numbers, their age and complexity are rising; there’s no stream of new GPs wanting to work full-time to save us.’

He added that aspects of the DES, such as the ARRS, have entrenched practices into the contract, noting that because the number of WTE GPs has fallen, practices under the DES ‘are now more dependent upon the [ARRS staff] we’ve got, even if they’re not capable of acting independently in many cases’.

Dr Evans said that most practices will take ‘some resources versus no resource, even if it is pitiful’.

Dr Jackie Applebee, Tower Hamlets LMC chair, said that while the data does show practices have not opted out of the DES en masse, the figures do not indicate how ‘enthusiastically they are embracing it’.

She said: ‘We are dealing with our own backlog due to the pandemic and having to hold millions of patients who are stuck somewhere on a hospital waiting list, in pain and/or mental distress.

‘What general practice needs, as does the whole NHS, is proper funding up to the European average, and the abolition of the market in the NHS and commercialisation. We need less micromanagement, we are highly trained professionals and we need to be allowed to get on with the job.’

She added that if ‘working conditions were better’ and practices were not strapped with the DES’ bureaucratic tasks, they would more likely ‘embrace neighbourhood working enthusiastically’.

BMA GP committee deputy chair Dr Richard Van Mellaerts said: ‘So much funding is tied up in PCNs that is it very difficult for practices to secede without significant financial loss at a time when practice costs are at an all time high so many will remain to avoid the risk of financial collapse. Low numbers of practices resigning the DES is in no way an endorsement of the contract.

‘Without the strengthening of the core contract with a significant funding uplift to core GMS, practices will question if PCNs are viable. The PCN DES urgently needs to take into account that there are simply no staff to recruit as funding for supervision, for nursing, for non clinical roles like managers, administration staff support, IT, data analysts must be made available.’

Last month, the BMA revealed that NHS England rejected its request for a second chance to opt-out of the DES if practices cannot agree on an enhanced access delivery plan.

Its bulletin said GPC England requested another opt-out window ‘in light of the expressed will of the LMC conference and GPCE motions, after having made clear to practices how they may withdraw from the PCN DES in the last opt-out window’.

The GPC had previously committed to policy that PCNs pose an ‘existential threat’ to the independent contractor model.